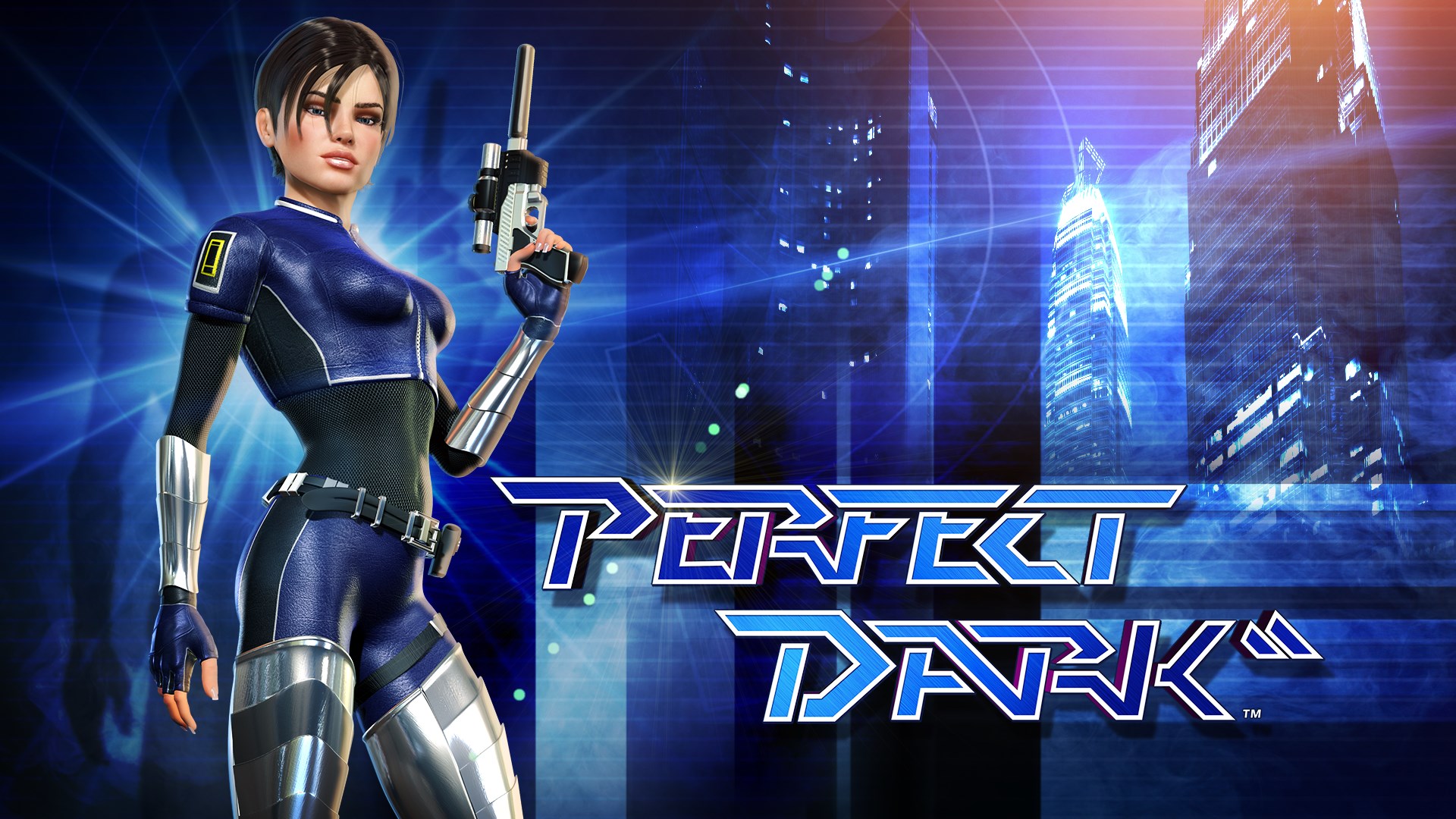 While Microsoft might be downplaying the importance of exclusives going into the new generation, the Series X manufacturers are investigating heavily in software development with perhaps the bulk of said investment going into a star-studded games studio dubbed The Initiative.

Exactly what The Initiative has been up to since forming in late 2018 remains something of a mystery, however, rumours have persisted that a brand new Perfect Dark title is in the works.

Facts that could back up such claims are unfortunately few & far between at the moment, but Phil Spencer, the head of the Xbox division, has taken to Twitter to give us a little hint.

Great update today with @DGallagher_LA @mattbooty  and the team @TheInitiative. Incredibly talented studio challenging themselves to do new things (and old things 🙂 ) in new ways.

So unless Mr Spencer is playing with us, The Initiative are almost certainly working on an established IP & Perfect Dark would seem like the Ideal franchise to revive. That being said, the Killer Instinct series is surely deserving of a new instalment to having been successfully revived on the Xbox One & there is, of course, Banjo still riding high from his Smash appearance.

The possibilities are many indeed & it shouldn’t be too much longer before we know exactly what The Initiative has in store.