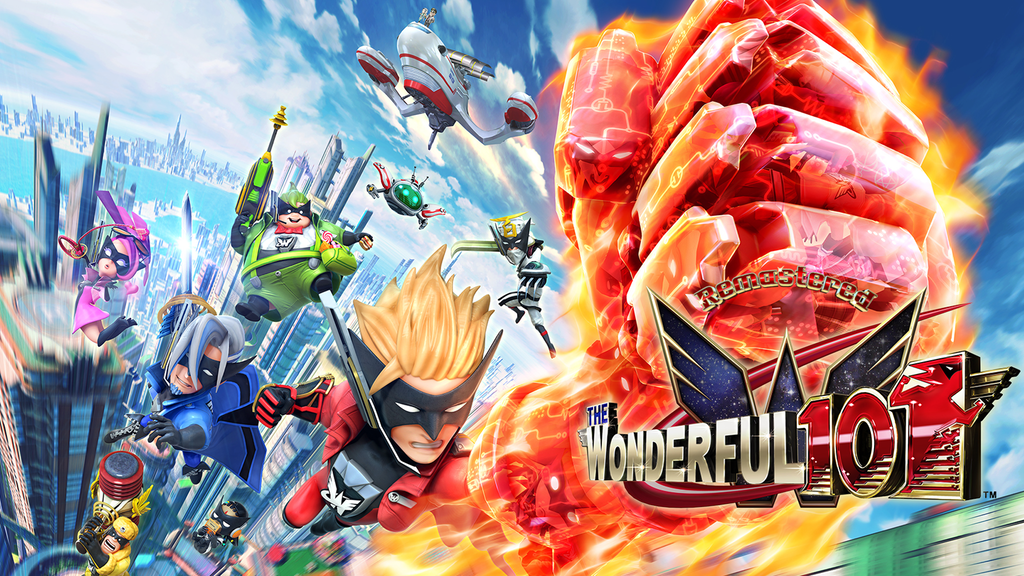 The Wonderful 101, a game that many who played it on the Wii U felt was under-appreciated, a hidden Gem, might finally get a chance with a wider audience.

Developers PlatinumGames have put the game up on Kickstarter as a ‘remaster’ of the original Wii U exclusive. On its own, news of a second chance for Wonderful 101 is a big deal, but this time the title is going to be multi-platform.

In what is a real shock, Wonderful 101 will be releasing for the Nintendo Switch, as well as being ported to both the Steam and Playstation 4, since as of writing this the Kickstarter project has already reach the necessary funding goals for both. To put this into context, as best as is understood, Nintendo own the Wonderful 101 IP (although PlatinumGames refused to comment on the status of the IP in a recent interview with VGC) as they do Zelda or Mario. Even if Wonderful 101 doesn’t have the same sort of association with Nintendo as those other first-party brands do, it is still hugely surprising to see it appear on other platforms.

Perhaps this just goes to show how good Nintendo and PlatinumGames’ relationship is.

PlatinumGames is aiming for an April release for The Wonderful 101 Remaster and you can visit the Kickstarter page here.