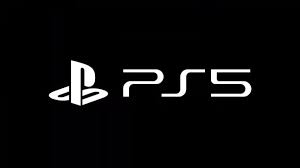 Stage-Select already wrote about the stock issues facing retailer Game in the UK, and on top of that we have seen ‘scalpers’ mass-purchase Playstation 5 consoles, and reports of multiple Amazon pre-ordered PS5s not reaching their purchasers.

Despite all this Sony has announced that they might be able to ease the stock issues of the PS5 some what.

Sony announced over Twitter that the PS5 launch has been the ‘biggest console launch ever’, with ‘unprecedented’ demand for PS5 systems. In light of this, Sony has assured fans that they will be supplying more PS5 systems to retailers before year’s end, so they recommend that people still hoping to pick up a system in 2020 to keep in touch with their local retailers.