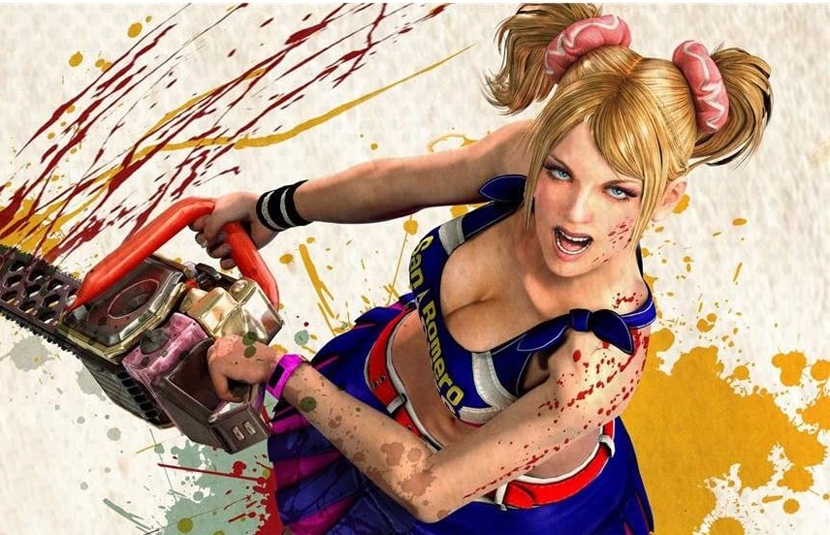 Dragami Games have confirmed that the cult classic Lollipop Chainsaw is finally getting a remake.
Originally released back in 2012 on the PS3 and Xbox 360, Lollipop Chainsaw proved a hit with both gamers and critics alike, selling over a million copies and propelling Suda51 to a household name in the process.
Unfortunately, neither Suda nor Guardians of the Galaxy director James Gunn (who helped on the game’s script) will be returning to this project, however producer Yoshimi Yasuda has already reassured fans he’ll do all in his power to remain as true to Juliet’s madcap adventure as possible.
Mr Yasuda’s full statement can be found below.