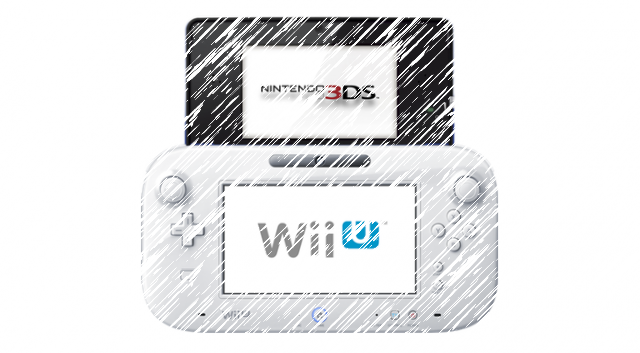 Nintendo has confirmed that both the eShops of the Wii U and 3DS will cease to operate in the West from March 27th, 2023, and in Japan from March 28th, 2023. The Mario factory also added that, from the 29th of August this year users will no longer be able to add any funds to their eShop accounts.

Purchases made before the stores’ cut-off dates will remain downloadable for, “the foreseeable future” however Nintendo has been less than eager to define exactly how long this”foreseeable future” will be. We here at StageSelect recommend you get your downloads downloaded as soon as possible.