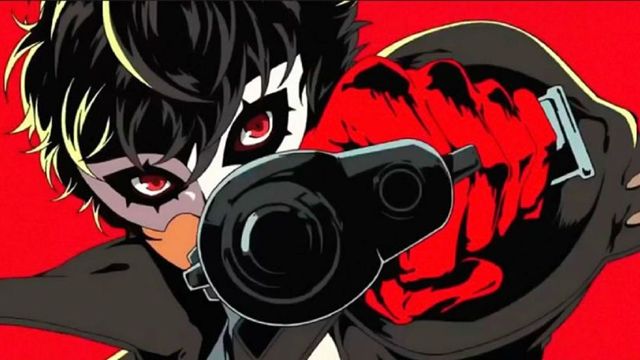 I spent much of this weekend pondering; when exactly did games journalism become such a dirty term & when did our games media decide to stop promoting the greatest past time in the world in favour of bashing it?

The sense that something isn’t & hasn’t been quite right in regards to the coverage the games industry receives is nothing new. Gamers have been complaining for years of unjustified bias toward certain companies, paid-for reviews and a general willingness among those who deliver our gaming news to twist & distort the facts. A fact illustrated faultlessly last week by Kotaku UK, who posted an article accusing a backtrack included with the release of Joker on Smash Bros. of having discriminated against the disabled.

According to Kotaku UK the track in question, ‘Wake Up, Get Up, Get Out There’ features a disability slur at the 1:57 mark where, Kotaku tells us, the word retarded is used. Outraged at the discovery Kotaku UK did what any mainstream news outlet would given the situation, they offered a fair & neutral assessment of the situation before offering Nintendo & Atlus the chance to respond. Oh, oh no they didn’t. Instead, Kotaku UK went straight for the jugular, calling into question Nintendo’s values, Smash Bros. age rating & Nintendo’s right to call themselves family orientated. There was only had one problem, Kotaku was wrong.

See the word retarded does not appear anywhere in the track ‘Wake Up, Get Up, Get Out There’. However, the words “Retort it” do, words when sung in English by a native Japanese singer apparently sound to Kotaku, & anyone else looking to be outraged, as a slur.

In the aftermath of the whole debacle, the article’s author, Laura Kate Dale has blamed Kotaku UK’s editor Rich Stanton who, in turn, kind of said sorry while at the same time pushing a little blame toward the track’s singer for not singing clearly enough.

Sorry or otherwise, the root of this issue isn’t the lyrics someone (willingly)misheard or the lack of any real apology for an article filled with lies, but instead the motivations driving Dale, Stanton, Kotaku & sadly the vast majority of the media outlets coving gaming today. No long you see do these pen clutching gamers want to promote the wonderful aspects of our past time, the joys of running around the Mushroom Kingdom or the excitement which comes from taking down Tyrant. Instead, they wish only to paint gamers & the industry as being hate-filled, & far less virtuous than themselves, a fact, much like Kotaku’s article, is completely untrue. We as gamers need to never forget, gaming has & always will be about fun. Alone or together, cooperative or competitive, we’re here to play, plain & simple.