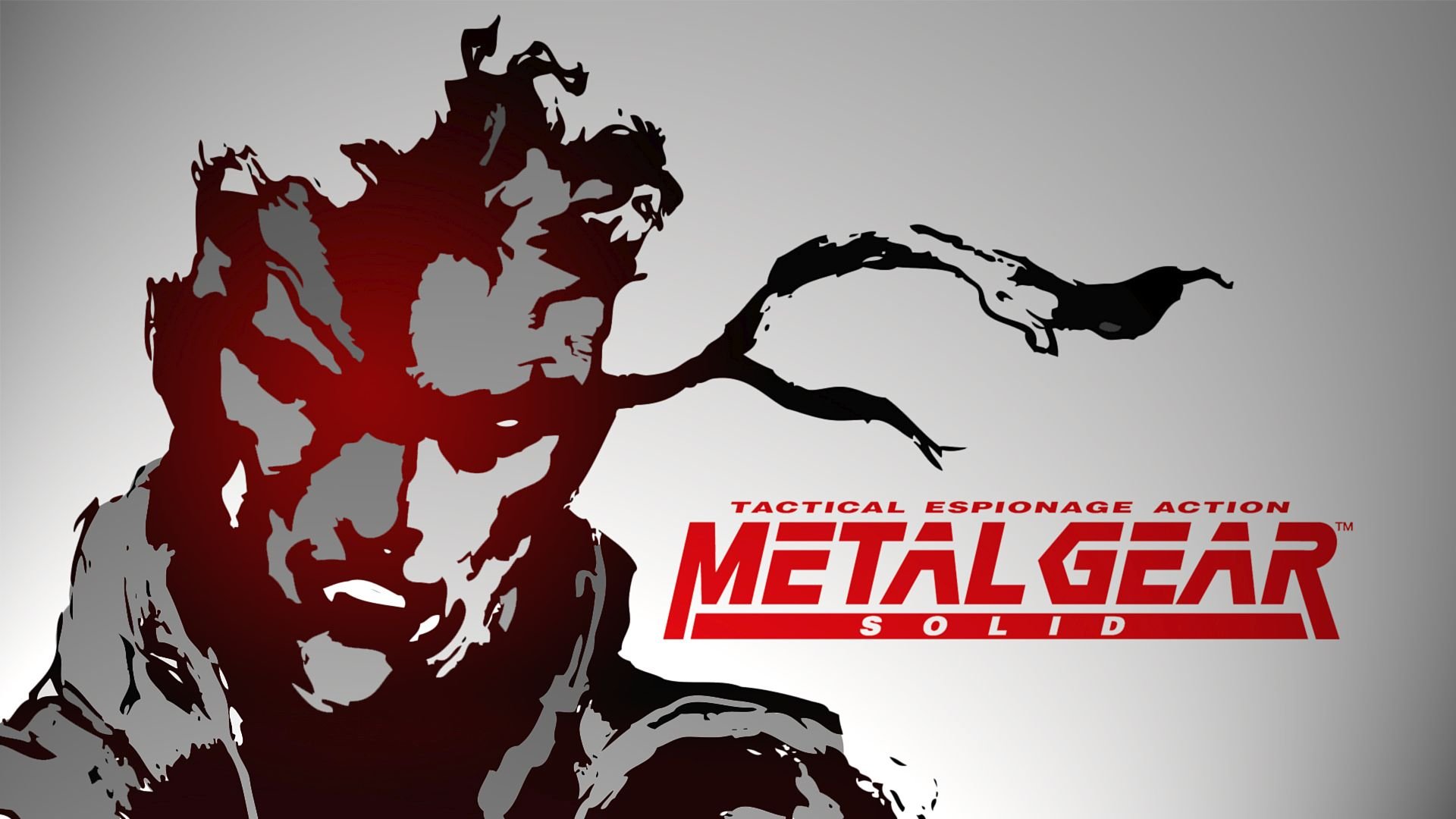 While baseless rumours of a Metal Gear Solid remake continue to do the rounds, Konami and GOG have decided to partner up and offer fans of the stealth series something a little more tangible;

Metal Gear alongside the PlayStation classic Metal Gear Solid and it’s sequel Sons of Liberty, three games, two of which define their genre all for the sum of £19.17.

Meanwhile, Konami fans less enthusiastic about a return to Shadow Moses or the Big Shell need not feel left out as GOG have a Konami themed alternative for you to in the form of the Konami Collector’s Series: Castlevania & Contra, a six-game completion priced very reasonably at £4.79 and featuring Castlevania, Castlevania II: Simon’s Quest, Castlevania III: Dracula’s Curse, Contra and Super C.

So should you feel the need to scratch a Konami induced itch, GOG appears to be the new home of classic Konami.