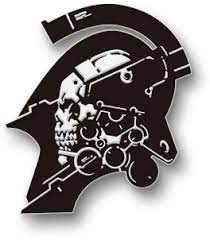 We might be hearing about the next game from the mind of Hideo Kojima, the man behind the Metal Gear franchise and, most recently, Death Stranding.

During an interview with Youtube channel Al Hub, Art Director Yoji Shinkawa said that he could probably ‘announce it quite soon.’

We still don’t know what Kojima Productions’ next title will be, but there has been plenty of rumours about something to do with Silent Hill. Whether that turns out to be true or not, it is the case that Kojima himself mentioned horror in connection to his next game.