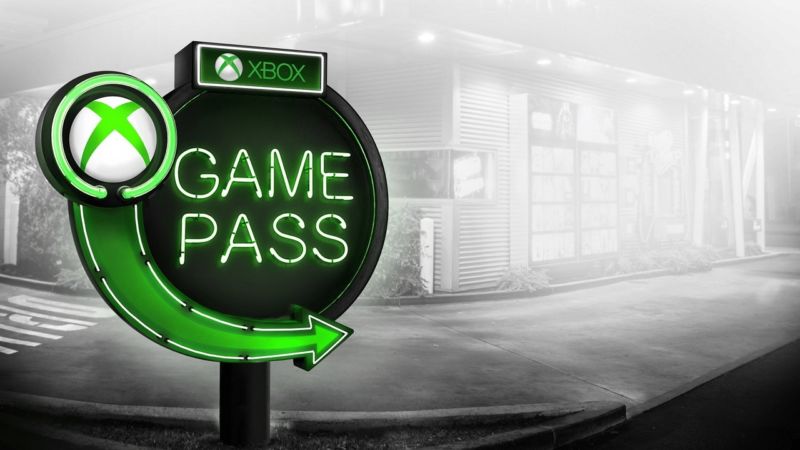 We all knew it was coming & now Microsoft has confirmed Game Pass is heading to Windows.

More than 100 games will be available at the launch of the service & Microsoft aim to make all future Xbox Game Studios games available via Game Pass for day one release.

Microsoft has also confirmed plans to make Xbox Game Studios games available on as many online stores as possible, with more than 20 titles heading to Steam this year, spearheaded by Gears Of War 5.