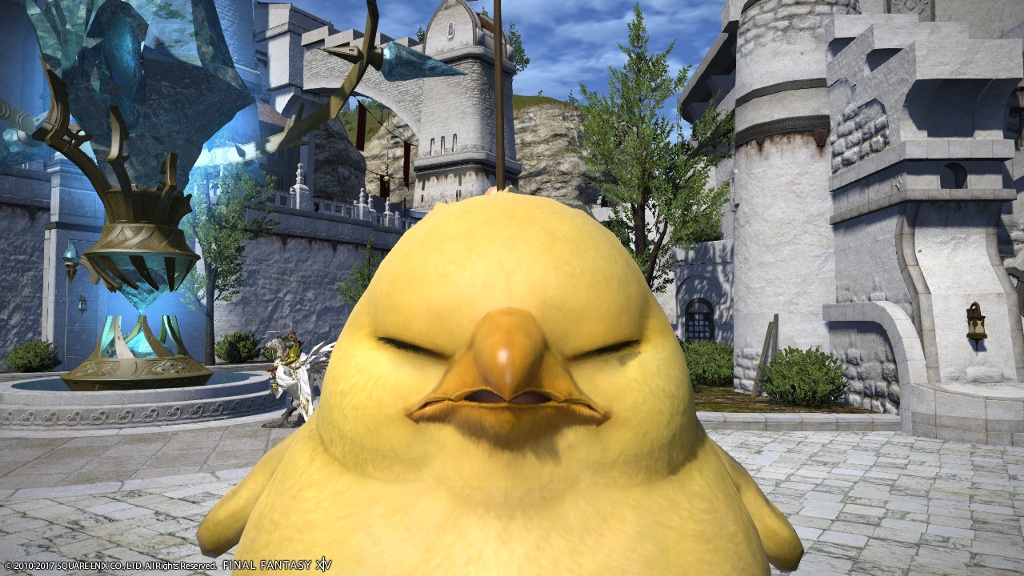 Sony Pictures Television, Hivemind and Square Enix have joined forces to bring the world of Final Fantasy XIV to the small screen. The live-action series will focus on an original tale which takes place

In the Eorzea region of Final Fantasy XIV features characters both new & old, including the like of Cid & a few chocobos.

Alongside Final Fantasy XIV Hivemind are also busy working on the Netflix adaptation of The Witcher.

One thought on “Final Fantasy TV.”