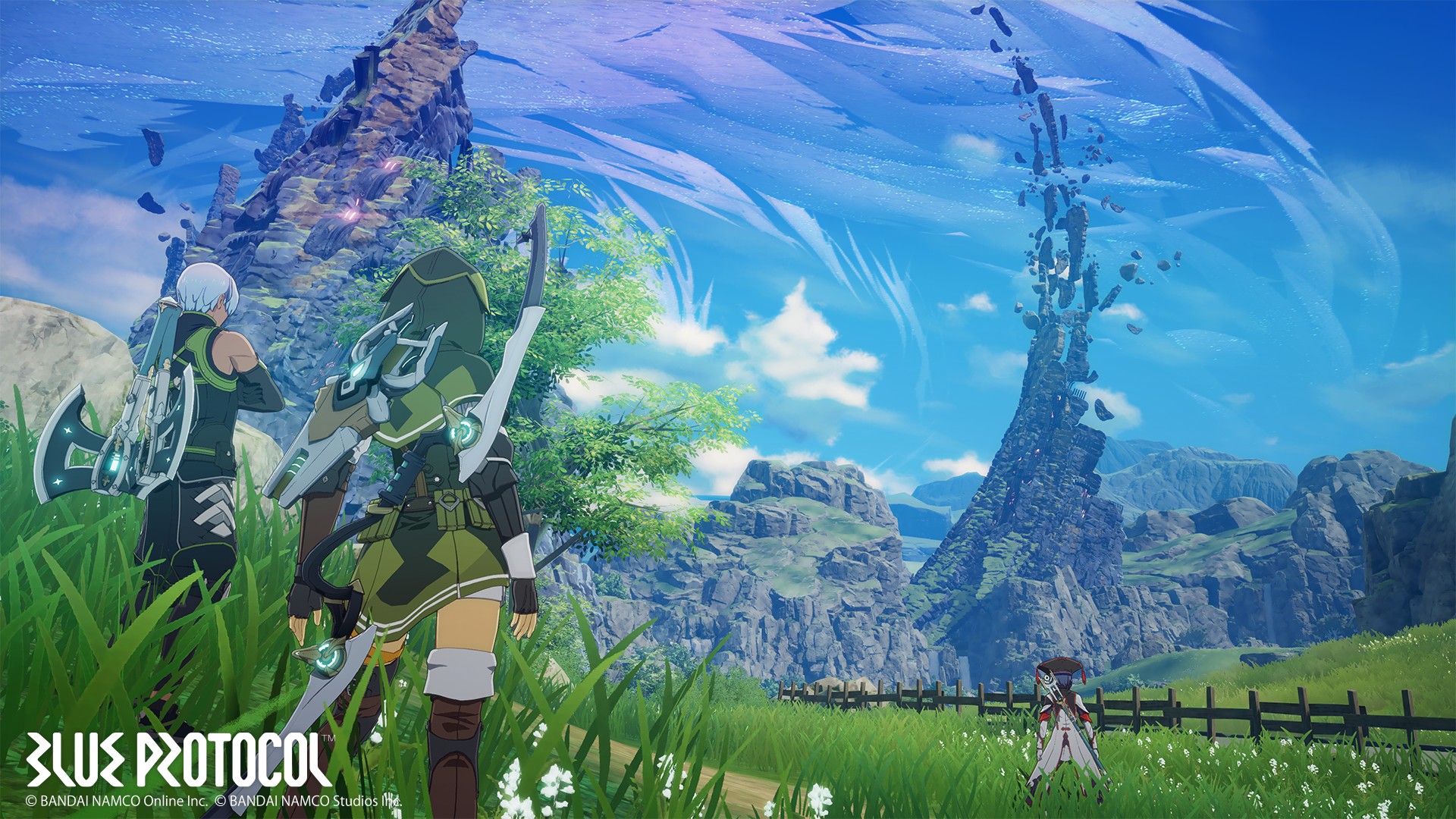 Bandai Namco has announced that two of the publisher’s major studios, Bandai Namco Studio and Bandai Namco Online are coming together to form a new team dubbed Project Sky Blue.

The first project from the new studio dubbed Blue Protocol is, according to Bandai Namco, an ambitious PC MMO with production values equalling that of a feature length anime.

Beyond that little else is known about Blue Protocol, however, with a serious investment clearly being made, the game will likely get a lot more exposure in the coming months.