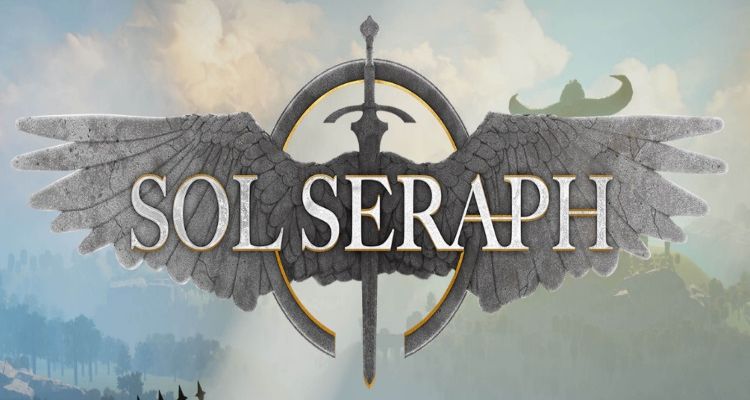 Developed by Quintet and published by Enix back in the 90s, ActRaiser managed to steal the hearts of more than a few gamers with its unique blend of action RPGing & world management elements which, to this day have yet to be recreated. That might all be about to change however with news that Sega and ACE Team, the studio behind Zeno Clash, are working on a game dubbed SolSeraph which looks remarkable like ActRaiser.

SolSeraph sees players taking control of the deity Helios, who must rebuild civilization while defending its population from evil creatures and traversing 2.5D levels in the process. The ties to ActRaiser don’t end there though, no with the inclusion of Yuzo Koshiro to the project, ActRaiser’s composer, SolSeraph really is looking like the spiritual successor ActRaiser’s fans have been waiting for.

Whether SolSeraph can actually live up to ActRaiser’s legacy remains to be seen but with the game out on the PlayStation 4, Nintendo Switch, Xbox One, & PC this July 10th, we don’t have to wait long to find out.