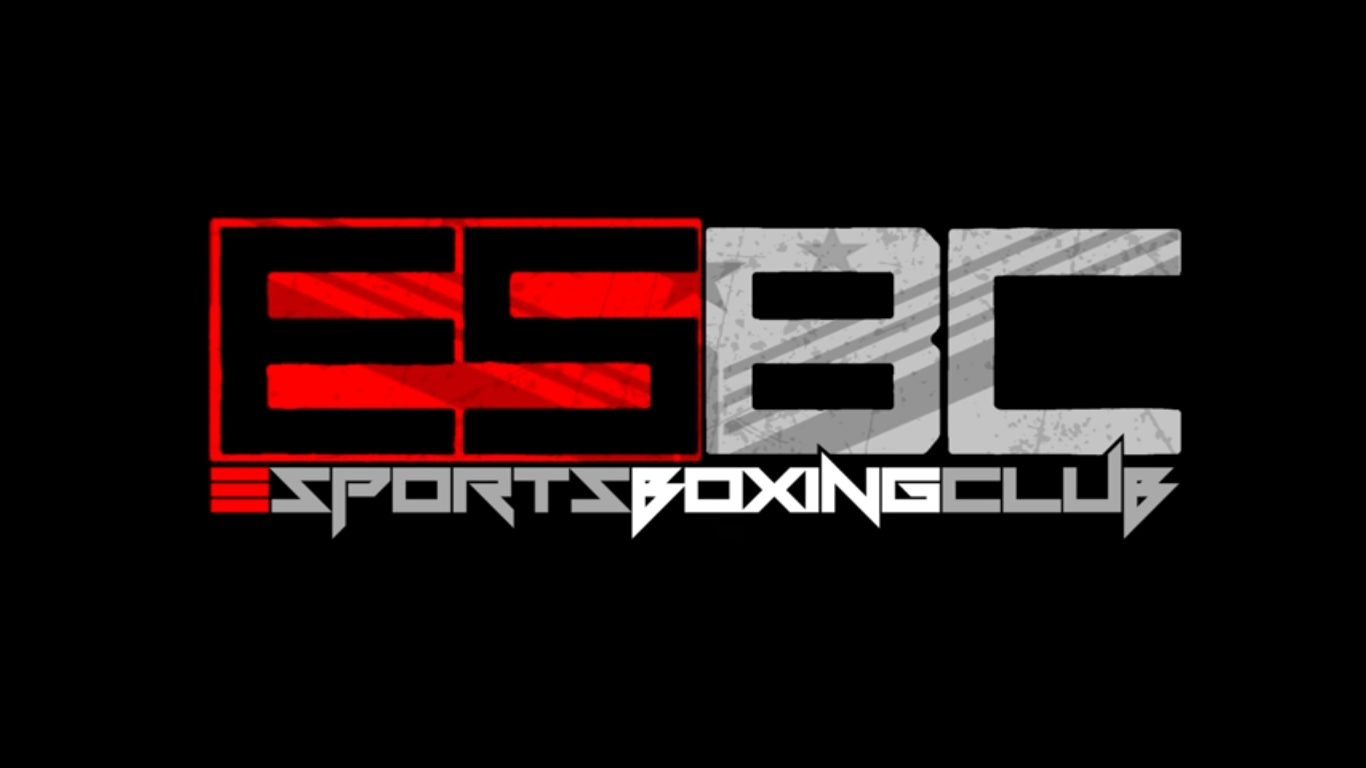 Digital pugilists have been severely underserved in recent years. Since the demise of EA’s Fight Night series there has bee a gaping hole in the video games market for a serious boxing game, even a new series.

Well eSports Boxing Club is looking to fill that hole with a roster of current and classic fighters like ‘The Gypsy King’ Tyson Fury and ‘The Brockton Blockbuster’ Rocky Marciano.

That might make boxing fans smile, but the bad news is that Boxing Club has been delayed.

Although there was no firm date to begin with, developers, Steel City Interactive, have said that they will take their time to ensure the game’s quality, will be taking a little longer on the game and have decided against giving a launch window at this time.

eSports Boxing Club is et to release on the PS5, Xbox Series X/S and PC.