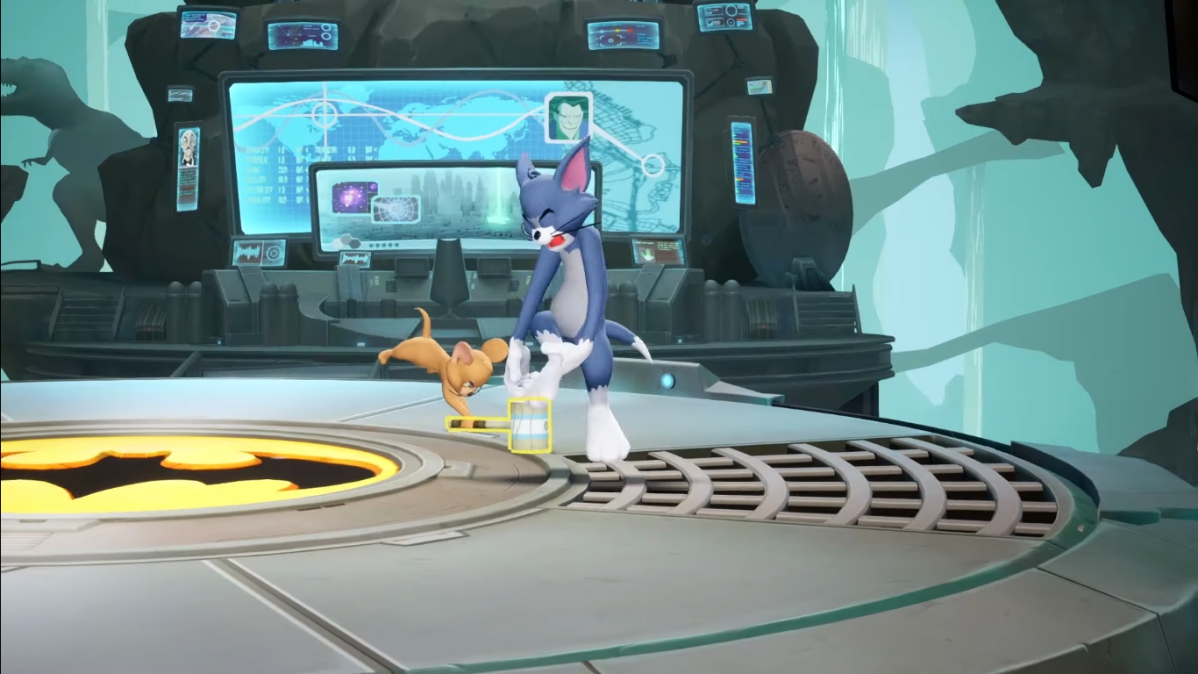 It turned out to be true. The rumour – recently reported – of a Smash Bros. inspired game from Warner Brothers, featuring Warner Brothers franchises, has been confirmed.

MultiVersus will be a free-to-play title, coming out in 2022 for the PS4/5, Xbox Series X/S and PC through Steam, but surprisingly will not be heading to the Nintendo Switch.

You can check out the announcement video for MultiVersus below.