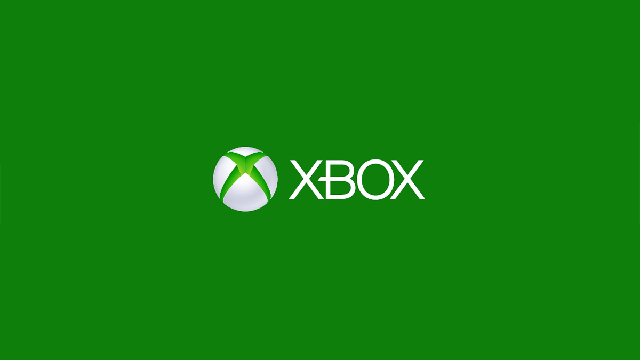 With Christmas fast approaching, time is running out to find that perfect gift for the XBox fans in your life. Thankfully Stage-Select is here with the only XBox Gift Guide you’ll need.

While both the XBox Series X (£449.99, €449.99, $499.99) and PS5 have proven difficult consoles to find in the wild since their launches last year, the shortages seem to have eased significantly in recent weeks, and as of writing at least, the Series X is far easer to get hold of than ever before making the console not just a great gift for all XBox fans but a great gift for all gamers looking to dip their toes into the next generation.

Unlike Sony’s PS5 variants, the XBox Series X and XBox Series S differ in that, not only does one possess a disk drive and one does not but the XBox Series S is also a touch lacking in regards to horsepower compared to it’s taller opposite number, making the Series S far less future proof than either of the PS5 models or the Series X. That said, the XBox Series S can still play any games the Series X can, is much more convenient size-wise, and best of all costs just £249.99 (€249.99 $299.99). Next gen gaming without breaking the bank.

Without question the best deal in gaming right now is Gamepass, and any Xbox fan or PC gamer for that matter, would surely appreciate the gift of a 12 month subscription to the service (£47.99, €49.99, $59.99) and access to the hundreds of games that will bring.

Give the gift of letting them pick their own gift.

Add a little wow to any gaming setup.

The XBox can do more than just play games; a remote makes all of that easer.

Top 3 New XBox Releases (not currently on Gamepass) Worth your time.

Hundreds of hours of gameplay, one of the best games collections ever.

The best Marvel game on the XBox hands down.

A classic brought back to life and up to date.

Top 3 Cut Price XBox Games (not currently on Gamepass) Worth your time,

A solid RPG that offers a ton of bang for your buck.

BandaiNamco’s latest take on the world of Dragonball Z just might be their best.

Everyone wants an XBox themed mini-fridge it seems, but those things are impossible to get and expensive to boot, so why not just get a regular mini-fridge? This one will keep your drinks and snacks cold, is quite as a mouse and just the right shape to fit reasonably into just about any size of room. Heck you could even buy and XBox sticker and stick it to the side, creating your own XBox themed mini-fridge.