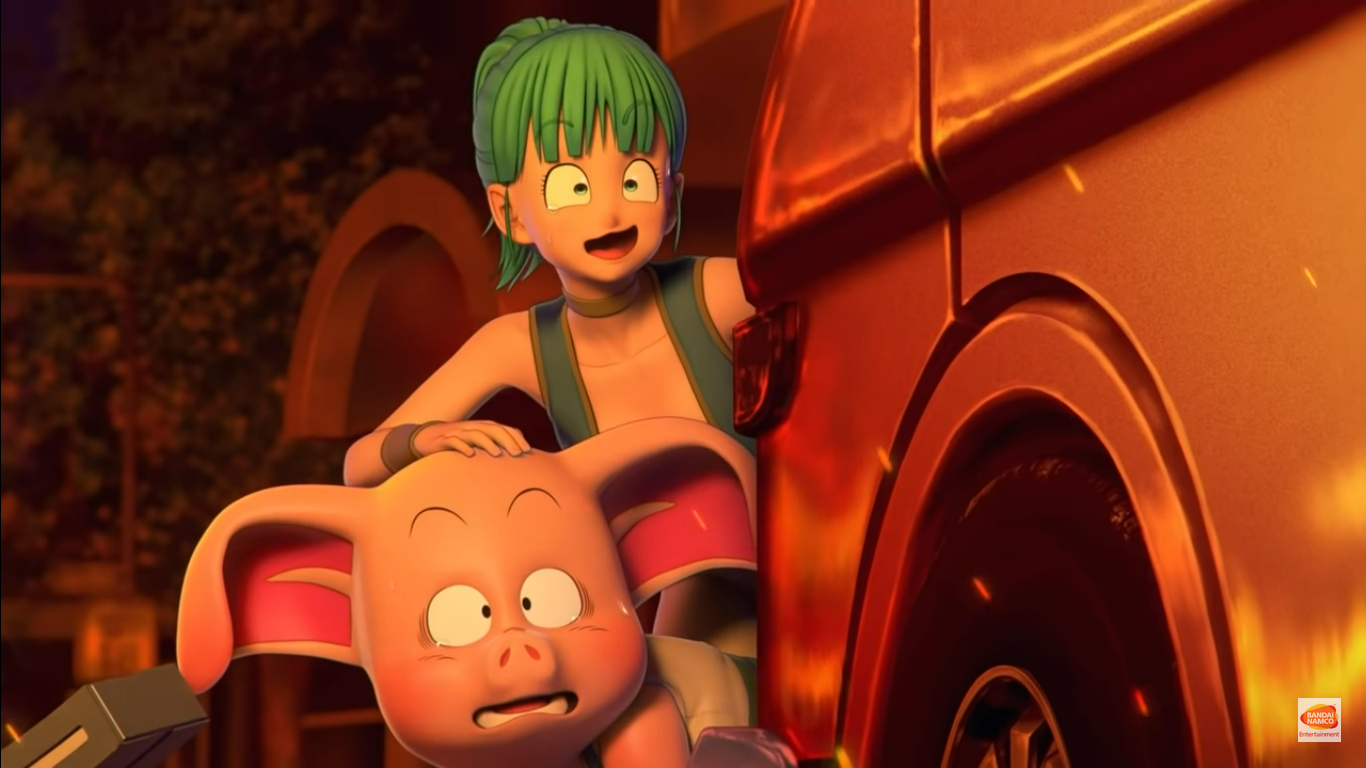 If you’re a fan of the martial arts madness the Dragon Ball franchise has delighted manga-readers, anime-watchers and video-gamers over the years, have you ever wondered what it’s like for the less kung fu and more Hong Kong Phooey of the Dragon Ball universe? Well soon you won’t have to wonder what it’s like being the average man-on-the-street, in peril from the latest villain looking to conqueror the Dragon Ball world.

Coming sometime in 2022, Namco has announced that they are developing Dragon Ball The Breakers.

A new game in the DB franchise; Breakers will see players take part in:

‘asynchronous multiplayer online action with a group of players competing against one!’

Without wanting to undersell Breakers as an imitator, Namco looks to be taking a leaf out of Behaviour Interactive’s Dead By Daylight, by seeing teams of weaker characters do their best to survive an onslaught against some famous villains from the DB franchise.

If that interests you then you can have a look at the trailer for Breakers below and the official website here.