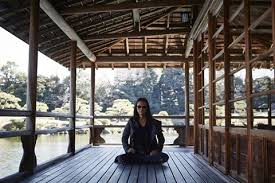 Tomonobu Itagaki is most famous for the work he has done while steering the Dead or Alive and Ninja Gaiden series, becoming well known for producing stylish and responsive action games. Since Devil’s Third though, released back in 2015, Mr. Itagaki has not directed a single game.

However, following an interview with Bloomberg, Mr. Itagaki released a portion of that same interview that did not make the final cut, in which he explained that while he was working with ‘fostering juniors’ for the past four years, he is now interested in making a new game, and has even established a new studio to do so.

There is no information on what and even if Mr. Itagaki is working on a specific game at the moment, but it should still be interesting to see what he comes up with next.