Tekken X Street Fighter Is Not Dead But Paused 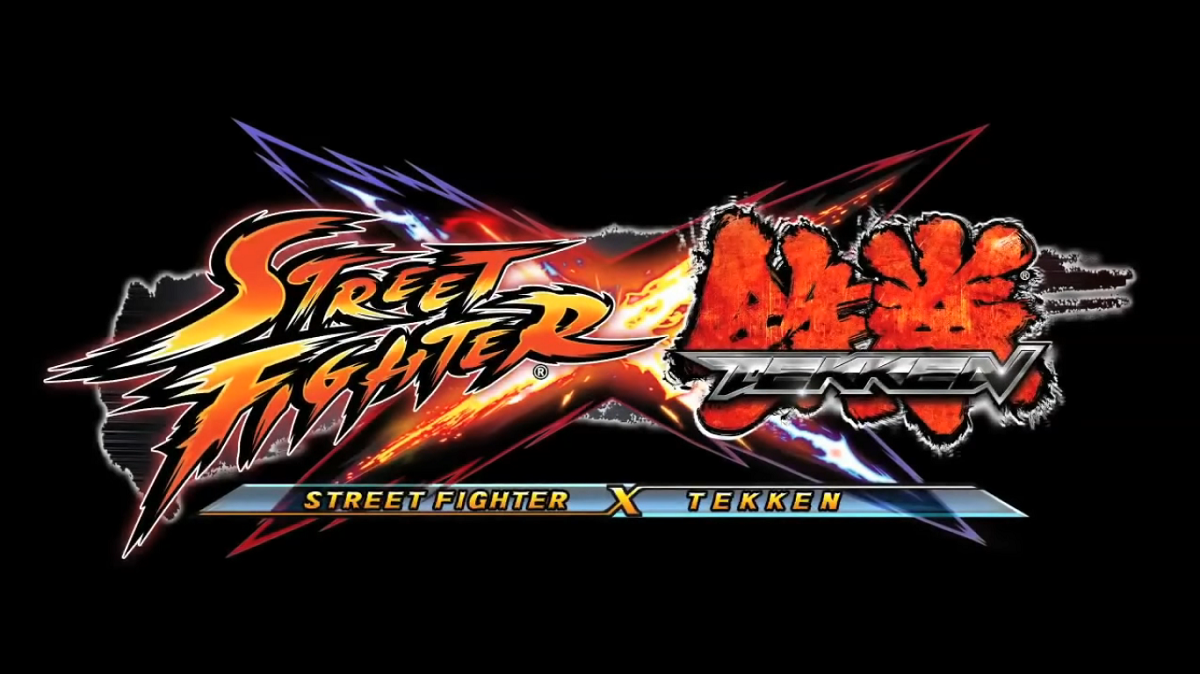 When Street Fighter X Tekken came out (back in 2012) it wasn’t as well received as Capcom would have hoped, but there was still hop for the cross-over with the Namco side of things with Tekken X Street Fighter.

Now we’re nine year from Street Fighter X Tekken and there’s still no sign of the second half of the cross-over. There might not be any new progress on Tekken X Street Fighter but at least fans know that Tekken Boss Katsuhiro Harada hasn’t forgotten about the game.

After one of his ‘Harada’s Bar’ episodes people came away with the impression that Tekken X Street Fighter was ‘dead’, but Mr. Harada went on to clarify that it had reached ‘30%’ of the development process before the game’s progress had stalled.

Despite this Mr. Harada is hopeful that the title will eventual start development again, but given the complex nature of Tekken X Capom (rights to the game’s material involve Capcom and Bandai Namco, as well as artists and the like employed from outside Bandai Namco) means that Harada wil have to hope for the right chance to come along.