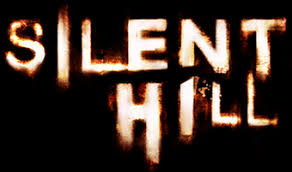 Rumours about a new Silent Hill title just won’t go away, and now claimed anonymous sources are saying that not only is there a new Silent Hill on the way but that Sony, not Konami, that will be responsible for development.

The reason why this rumour would actually be an exciting prospect if true is because of Forbidden Siren/ Siren Project. For those who don’t know, Forbidden Siren is a Sony owned franchise, another survival horror series that was developed by a team that included Keiichiro Toyama, Director of the original Silent Hill.

The anonymous sources responsible for these rumours are suggesting as much, and even that Silent Hill artist Masahiro Ito is also on board.

If this most recent of rumours does materialise then it’s safe to say that Silent Hill fans will have some good news finally.