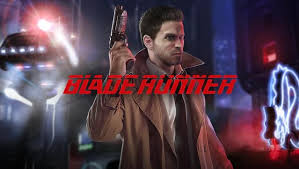 Nightdive Studios seems to be on something of a retro roll with news that they are working on a remastered release of the 1997 PC point and click adventure Blade Runner.

Based on the Sci-Fi film intellectual property (but its own original story), the PC exclusive was highly rated back when it released more than two decades ago.

Now Nightdive Studios are promising improved visuals for the remaster, and ports to Switch, PS4 and Xbox One, as well as reappearing on the PC.