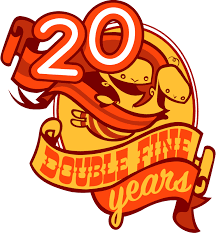 It has been confirmed over Twitter that the of-the-wall, phychic-espionage-action of Psychnauts 2 will be coming this year.

The platformer has garnered cult-status as a favourite among those that played it back when the original released on the Playstation 2 and Xbox in 2005.