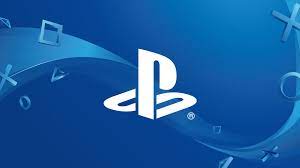 Sony announced only recently that they intended to close the digital stores for the PSP, PS3 and PS Vita later this year. The proposed move led to a number of gamers voice their concerns for game preservation, particularly in the context of the controversy surrounding the PS3/4/5 CMOS battery design; a design which, when coupled with a hypothetical inaccessible PS4/5 server check, causes both digital a physicals games to be unplayable.

Well it seems that Sony has been listening to the concerns of fans and responded with a statement that some of the decision has been reversed.

It will now be the case that the PS3 and Vita stores will remain open and allow players to purchase content, however the PSP store will still be closing on the 2nd of July, 2021.