PS5 Showcase: What Was There? 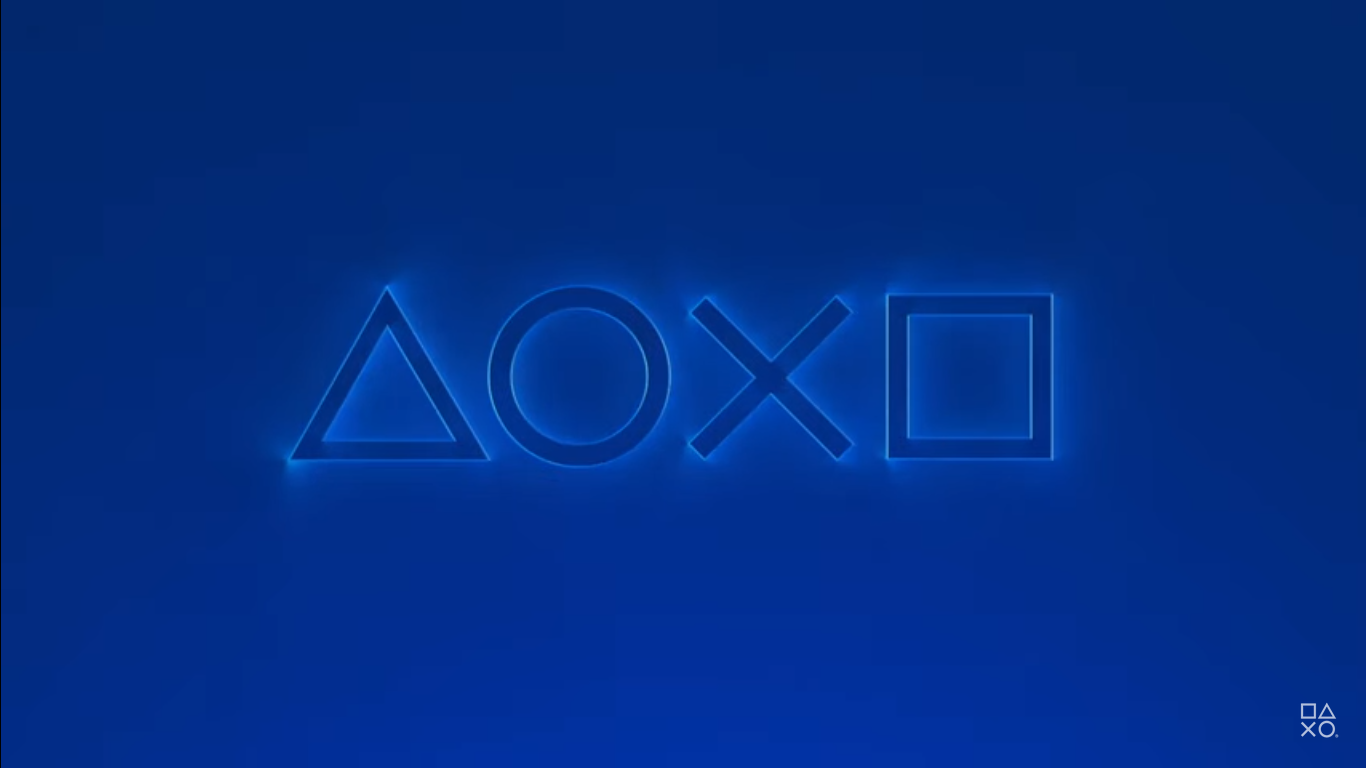 Eyes were on Sony to see how the first look at PS5 would do after the Series X showcase. Well the first thing to say is that we saw a lot of games. And not just games but exclusive games. There was the new Spider-Man title Miles Morales (release date ‘Holiday 2020), and Insomnia must be busy because we also saw Ratchet and Clank: Rift Apart. Square Enix had a completely new title in Project Athia, and Sackboy of Little Big Planet made his return in his own game called Sackboy A Big Adventure.

Racing fans will be pleased to see Gran Turismo 7 too.

There was also a fair few other new IPS, like Stray and Kena: Bridge Of Spirits (which was reminiscent of older adventer-platformers). It’s always good to see something from Shinji Mikami, so Ghostwire: Tokyo was welcome (and not what we expected in terms of gameplay). As far as big third party titles there was Hitman 3 (release is January 2021), NBA 2K21 and even Resident Evil 8: Village.

GTA 5 is going to be ported to the PS5 (with enhanced graphics) and a remake of Demon’s Souls was also confirmed. There were more games besides, too many to mention here (26 at our count) so Sony gets a plus there, but there are still some wrinkles. Many of the games came without release information, or much information at all for that matter. There was not nearly as much gameplay as Stage-Select would have liked, and many of these games had that small studio, if not indie, feel. That’s not bad in an of itself, but it does leave a question as to how many of the titles shown will be cross-generation and so available on PS4.

The show ended with a look at the PS5 itself, and Sony has opted for two models, one regular and one digital only (presumably cheaper – and not Stage-Select’s cup of tea) model.

So taken altogether the Sony event was a plus. There were a lot of games, including exclusives, big third-party titles, and the PS5 was finally revealed. It was an interesting event, and relatively entertaining, so Sony gets a thumbs up for the event.

If you want to watch the event (and Stage-Select recommends you do) you can see the whole thing here.