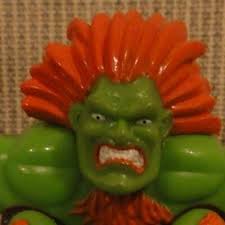 Yoshinori Ono is the Executive Producer over at Capcom that headed up the revitalization of the Street fighter franchise, starting with Street Fighter 4 in 2008.

Now, after decades with Capcom, Ono has announced that he will be leaving the company.

The statement was made over Twitter, in which Ono thanked the fans and staff who have supported Street Fighter.

Although no specific reason was given for his choice to resign, perhaps given the recent DLC that was announced for SF5 Ono feels the series is in a strong position so now would be a good time to leave. Whether or not this will be the last time we Ono working in the games industry or not though we will have to wait and see.