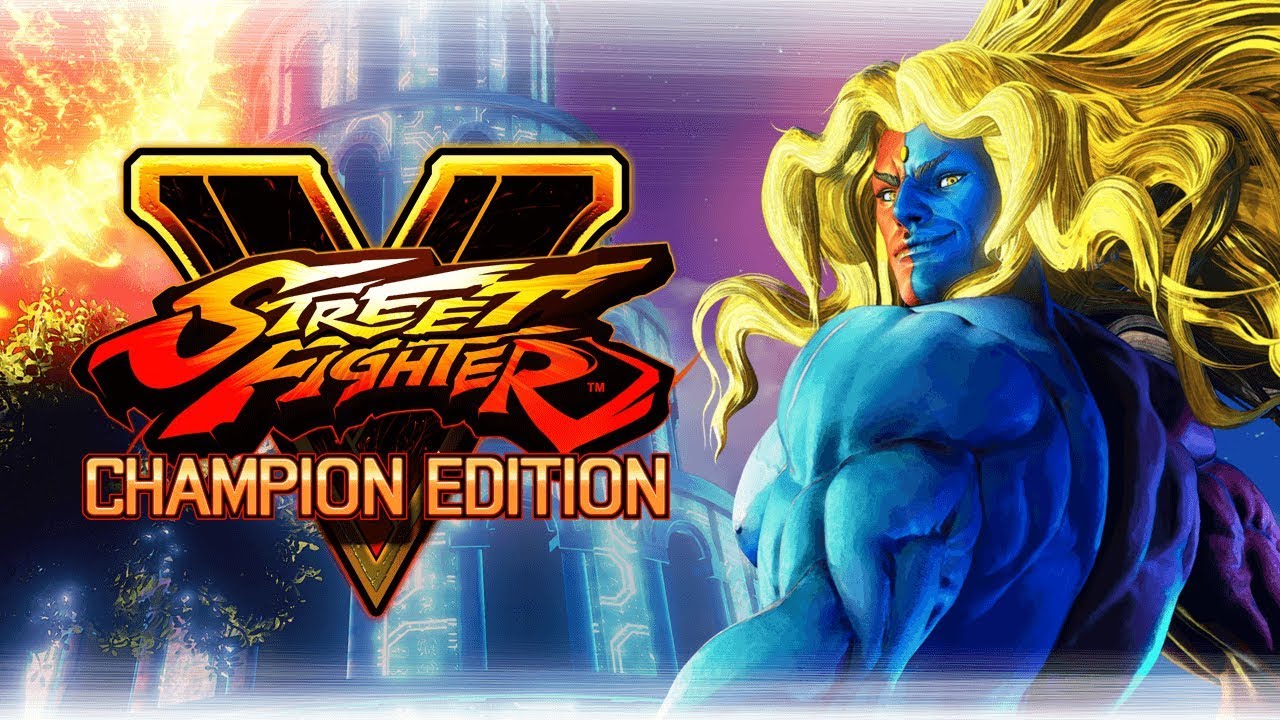 Capcom had their Summer Update for Street Fighter V today (05/08/20). As far as new characters things started with the taunting Dan Hibiki (winter 2020) was revealed with a small bit of gameplay footage, then Rose (spring 2021), Oro (summer 2021) from Street Fighter 3 and shockingly

There was also a guest appearance from Pro Wrestler Kenny Omega to talk about some Street Fighter and AEW cross-over merchandise and to announce the aforementioned Rose.

There is still one more character to be revealed for the fifth set of DLC.