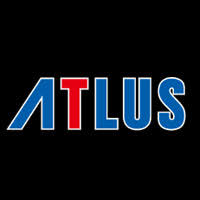 Only recently Persona 4 Golden was ported to PC through Steam, being a PS Vita exclusive before that, and the port has proved very popular, having already reached half a million in sales.

Well it seems that this surprised publishers Sega, who did not expect the game to reach such an impressive number so quickly.

Now in a recent investor’s meeting Sega stated that they would be considering the possibility of releasing more games over multiple platforms in the future.

outside of Playstation systems.