Now EA Are To Buy Codemasters? 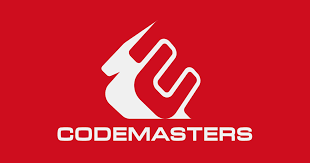 Only recently did Stage-Select report on the planned purchased of games developers Codemasters by publishing giant Take-Two. Things have taken a dramatic turn since then though, with a bid to buy Codemasters coming from EA.

EA have made an offer of $1.2 billion, an improvement over Take-Two’s offer that was just shy of $1 billion. If Codemasters were to be purchased by EA, their extensive catalogue of racing games (including the Dirt and F1 games) would join up with the Need For Speed franchise that EA owns. That being said, it’s not a done deal yet as this offer shows. Take-Two could always come in with another offer.