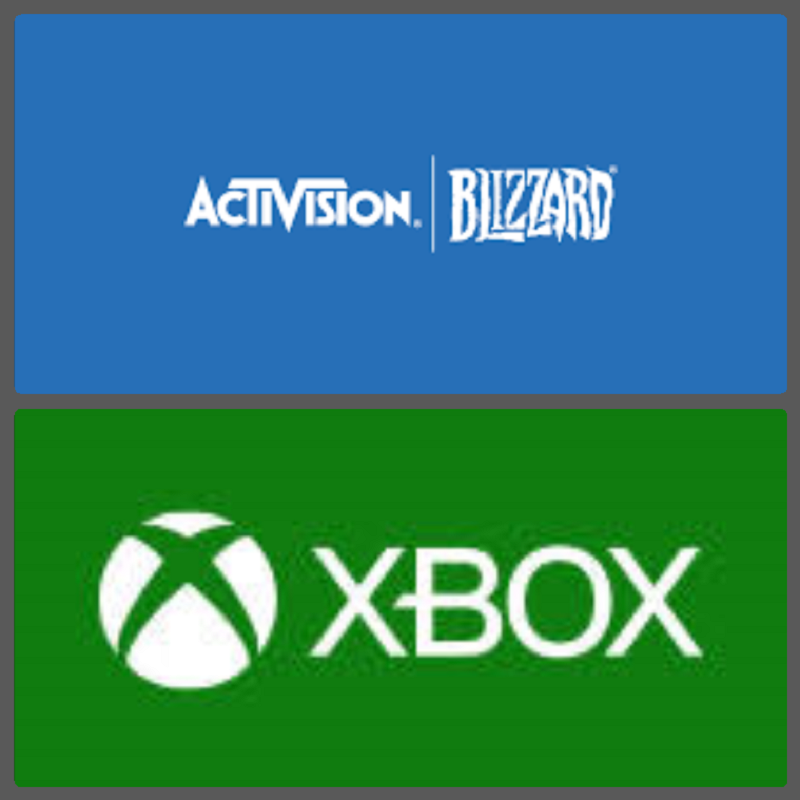 It sounds so audacious, ludicrous even; if it were reported as a rumour it would probably be laughed off, but news.microsoft.com (Microsoft’s own news site) has confirmed that the Windows and Xbox owner is in the process of buying Activision Blizzard.

If you aren’t aware Activision Blizzard is one of the biggest games developers and publishers on the planet. The company owns franchises such as Call of Duty and Warcraft.

It seemed as though it would be a long time before Microsoft would make a bigger purchase than the ZeniMax acquisition, which brought Bethesda and Tango Gameworks under the Xbox banner, but this deal is arguably even larger (certainly it is from a purely financial standpoint).

The acquisition – which is expected to cost Microsoft a staggering $67.8 billion – hasn’t gone through yet, being expected to wrap up in 2023, but the board of directors for both companies have agreed to the deal.

The size of this deal cannot be understated; the great kraken Microsoft has opened its cheque book for another major company purchase. There can be no doubt that Microsoft has one clear, unrelenting goal: to fill Game Pass with as much content as it can muster.