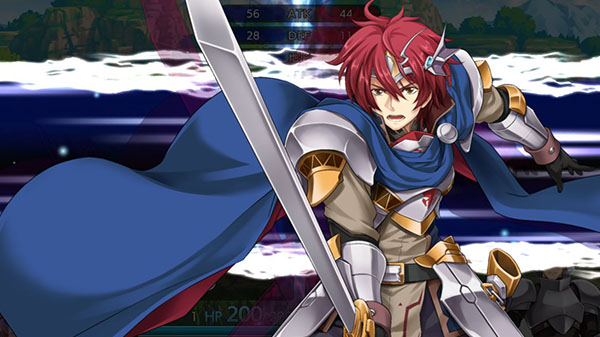 After many specifications, NIS America has officially announced that Langrisser I & II will be localized & released on the Nintendo Switch, PlayStation 4 & PC next year.

NIS America has also revealed that a physical collector’s edition of the game will also be made available alongside the digital featuring both games, which can be played in either classic 16bit mode or HD, a 2-disc original soundtrack, a 3-disc Langrisser I & II Songs of War soundtrack, five collectable art cards & art Book.

One thought on “Langrisser I & II.”