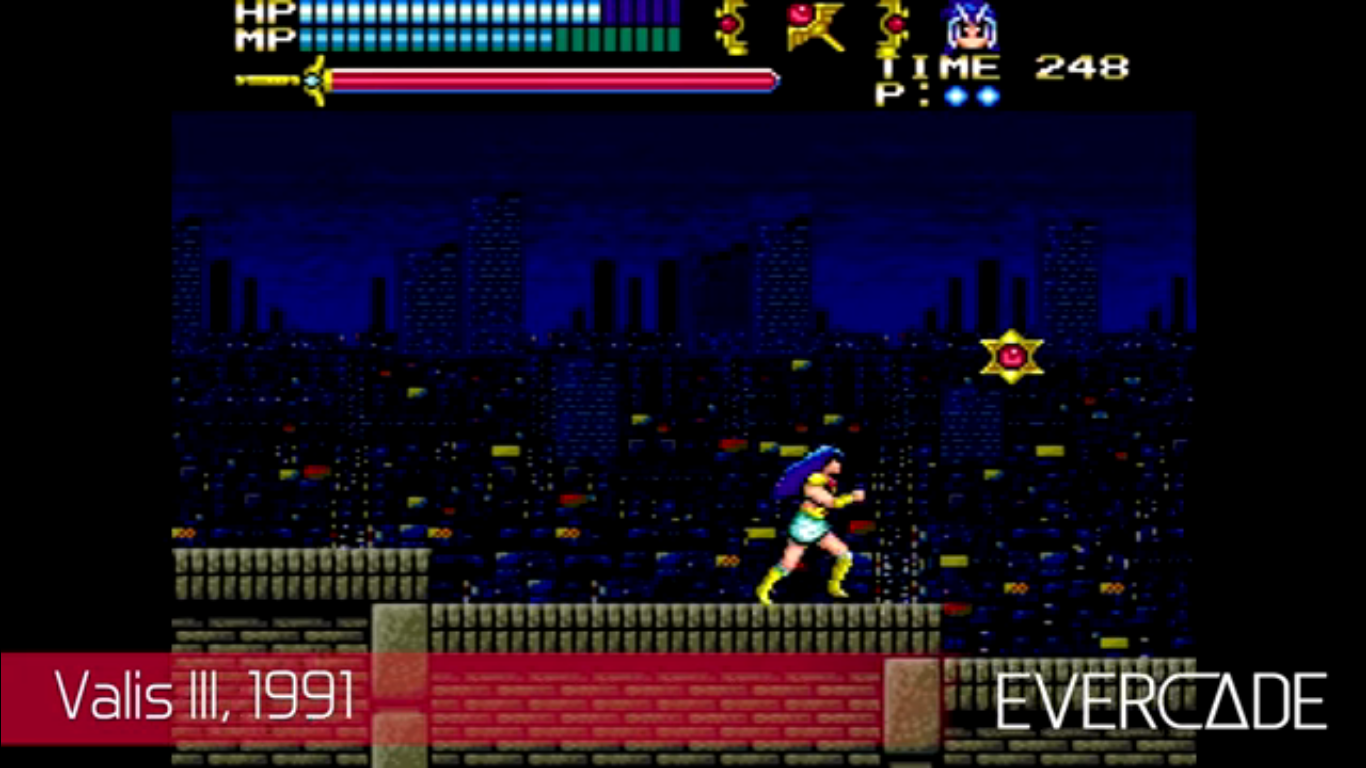 Evercade has another cartridge-based collection of retro games on the way. This time we’re going to be getting our hands on some classic games from Renovation.

Really Telenet Japan, Renovation was the North American branch of the Japanese publisher, who brought some excellent games to Western shores. These titles included games in the well-loved Valis series. Telenet was also home to Wolf Team, the studio behind the Tales games, which was in turn the origin point of tri-Ace (Star Ocean creators) after several members of Wolf Team left following internal disagreements.

The Renovation cartridge is planned to release in early 2022.