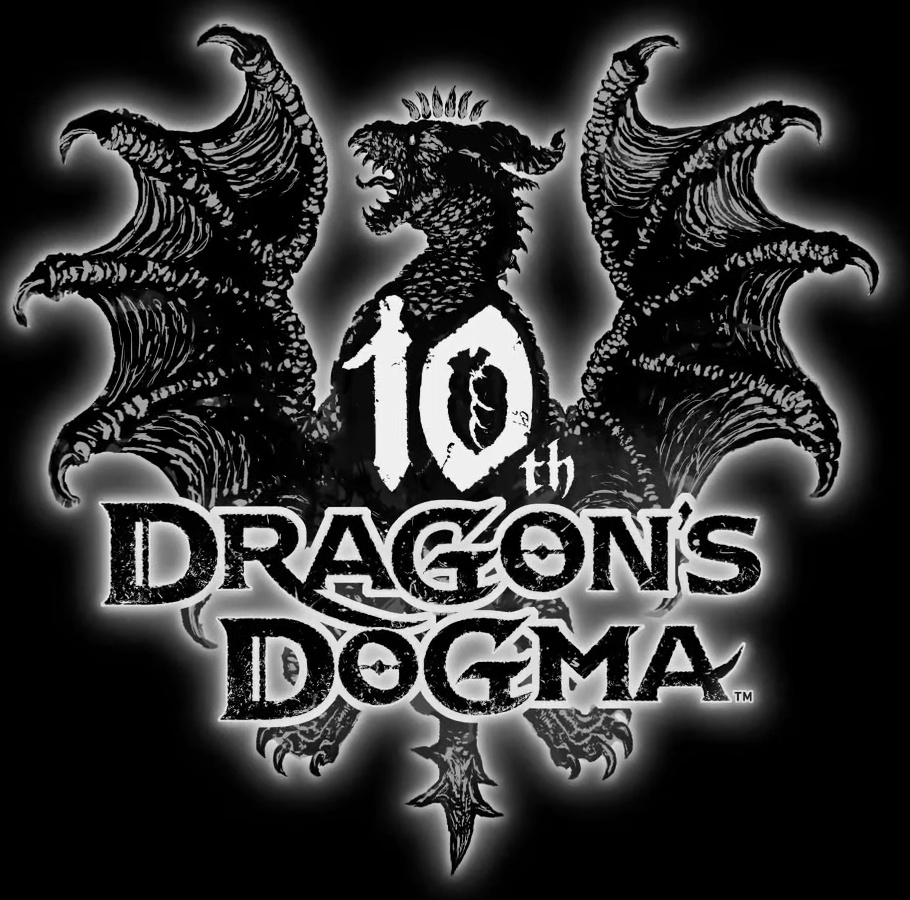 It’s hard to believe but it has been 10 years since Capcom released one of the best games of its generation Dragon’s Dogma.

The fast paced and exciting spells and skeletons adventure was well recieved by gamers (including here at Stage-Select) and it wasn’t hard to see why, with massive monsters and arcady combat.

Beyond that we don’t know much, but the sequel will be made using Capcom’s RE engine, which is the same game engine used for the most recent Resident Evil games since 7.