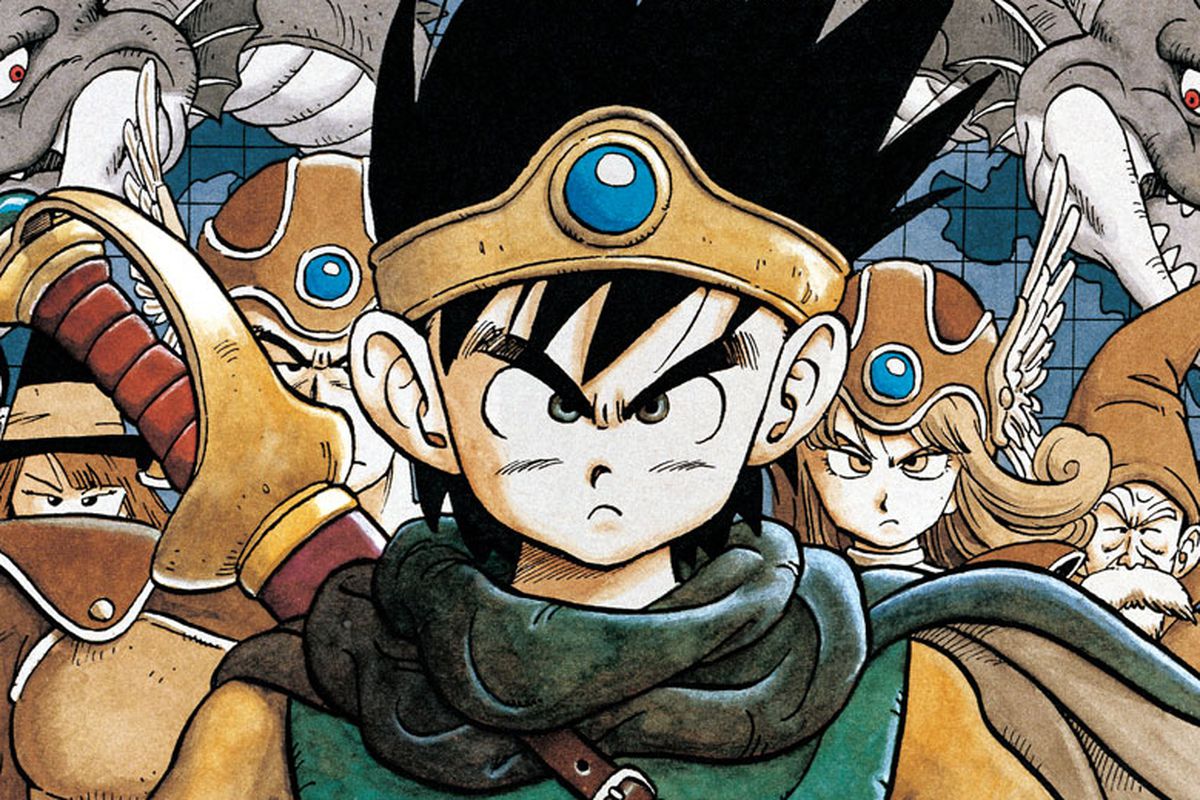 As of writing, none of the three titles is expected to be released outside of Japan, however, should

Dragon Quest XI S perform, & it should, Square Enix will surely be looking to profit on the series’ popularity.

One thought on “Dragon Quest I, II, III Switch.”