Dragon Quest 35th Anniversary Stream; What Was There 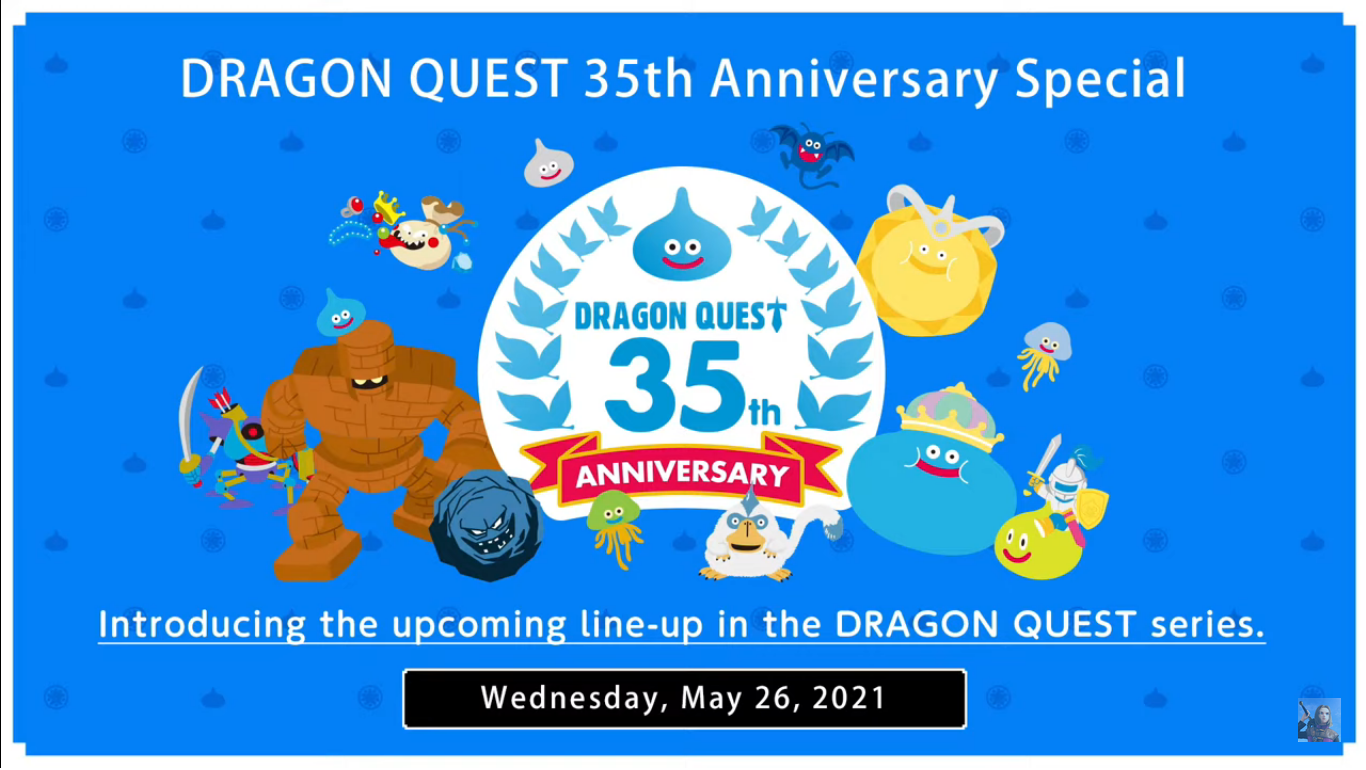 The big news for Dragon Quest’s 35th anniversary stream was the announcement of the follow-up to the excellent Dragon Quest 11, Dragon Quest 12: The Flames of Fate. The news was almost nothing, showing only a title logo, but series creator Mr. Yuji Horii was on hand to give a little bit of detail; that we could expect a more ‘adult’ take on Dragon Quest, and that there would be some changes to the command battle system that series fans are so used to.

Since we mentioned Dragon Quest 11 then let’s mention its spin-off, Dragon Quest Treasures. There is no information about release dates or what systems the game is coming to, but the game will follow Erik and his sister Mia from DQ 11.

There is new content coming to DQ 10: Online (there are still no plans for a Western release), and the news that a ‘chibi’ aesthetic version of the game called Dragon Quest 10: Offline, of which there was no further news beyond the trailer.

Square Enix is also working on a ‘HD 2D’ remake of Dragon Quest 3, the staff behind which includes talent from Octopath Traveller, which you can expect to see releasing worldwide.

And that was it. There was a little bit more, like Mr. Horii mentioning in passing a new Dragon Quest Monsters game is being worked on, and if you’re interest in see everything you can watch the whole stream below, starting at 25:40.