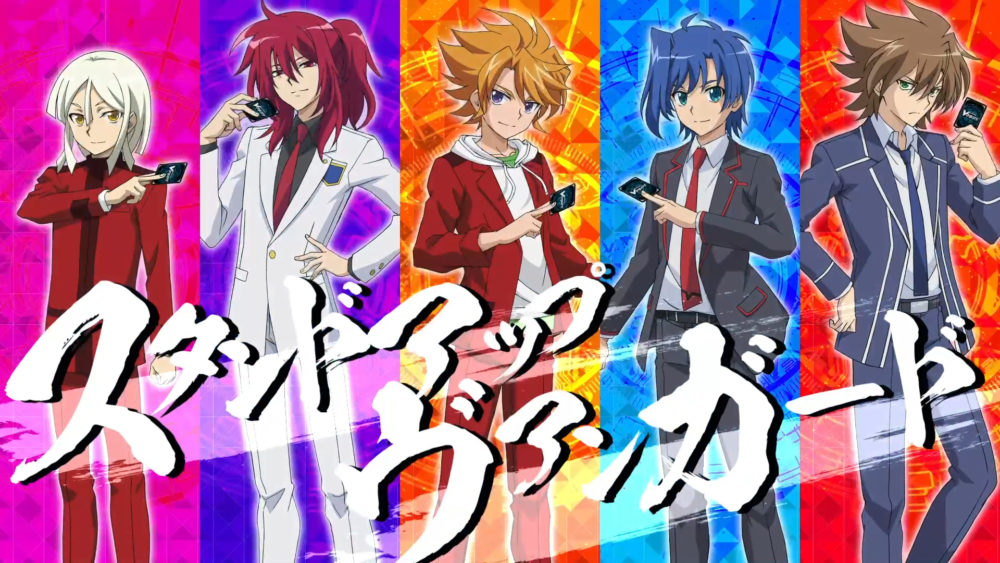 Based on the popular TCG come anime, Cardfight!! Vanguard EXmight promises to offer up the same wildly imaginative card battles made popular by the Yu-Gi-Oh! & Pokemon franchises, & while the series may lack the recognition of some of the TCGs which have come before, the new trailer for the game clearly shows Cardfight!! Vanguard EXmight has the potential to establish itself as a fan favorite among trading card fans. Now, all we need is a Western release date,

Cardfight!! Vanguard fans in Japan meanwhile can get their hands on the game on both the PlayStation 4 and Nintendo Switch this September 19th.