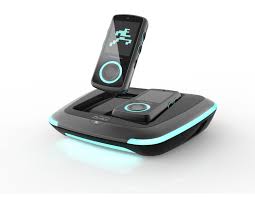 The Amico Intellivision is a smaller games system that’s due out next year. The Amico doesn’t have the budget of the PS5 or Series X, and certainly isn’t setting itself as a competitor to either, but it is an interesting prospect, headed up by Tommy Tallarico (composer who has worked on Earthworm Jim, Another World, Cool Spot and more).

The retro-tinged, family-friendly console recently held a special event detailing some news about the system and had some footage of the games that will be releasing on the Amico.

The games showed included some teaser footage of what is certainly the biggest title available on the system, a new Earthworm Jim game.

You can watch the event here, see a gameplay trailer of some for the games here and read more about the Amico Intellivision on the official site here.