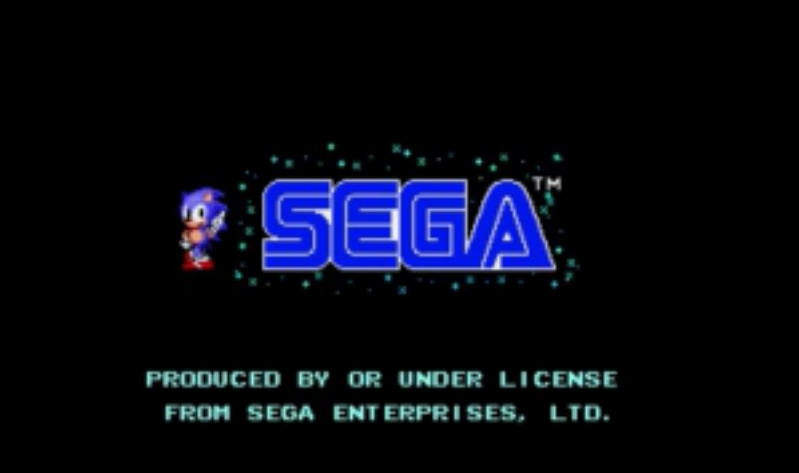 Since their fiscal report writing about a ‘super game’, there’s been inevitable speculation about just what this title could be. Since Sega hasn’t given us much to go on, anything they do say about the super game catches attention.

What we do know is that this whole super game move by Sega to produce a title that has a global appeal, and is planned to be driven by online activity. Further to that, the original fiscal reporting on the super game initiative included a desire by Sega to revisit older properties the company owns.

This might mean that we’re in for a Fortnite style Space Harrier revival (though I doubt it), but more than that, does mean that Sega is looking to invest quite heavily into this initiative.

According to a new report from Sega, the company is considering an investment as high as

$880 million, and this could include the acquisition of game studios to advance development.

We still don’t know nearly enough about the super game initiative, and given that this is Sega, not nearly enough to get excited yet, but we can hope that Sega might just seriously be looking to return to somewhere near the peaks that they used to scale in the good old days.