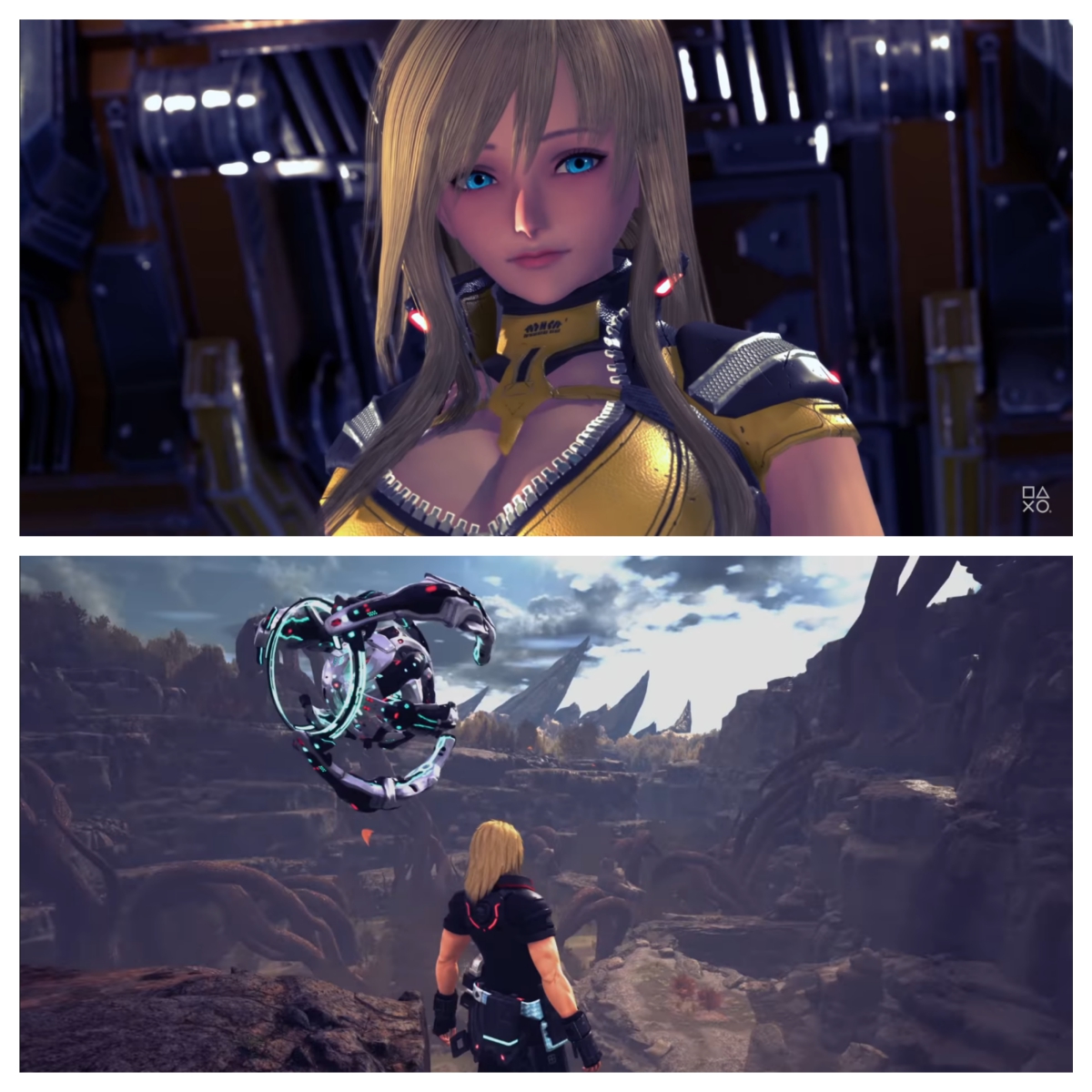 During the recent Playstation State of Play we were treated to the reveal of Star Ocean: The Divine Force for the PS4 and PS5.

Divine Force is the next game in the long-running, sci-fi action RPG series from developers tri-Ace and publisher Square Enix.

Coming on the heels of popular rival series Tales (and specifically Tales of Arise), Star Ocean fans will be hoping that Divine Force is a return to the cult series’ peak, since the previous entry, Star Ocean: Integrity and Faithlessness, wasn’t received particularly well.

Stage-Select has high hopes for Divine Force, not only for the poetic sense of Star Ocean returning to previous form just as Tales, given the two series’ history, but also because a look at the trailer seems to suggest that Divine Force might have taken some inspiration from the Xenoblade games — at least in scale and exploration.

You can see the trailer for Star Ocean: The Divine Force below.