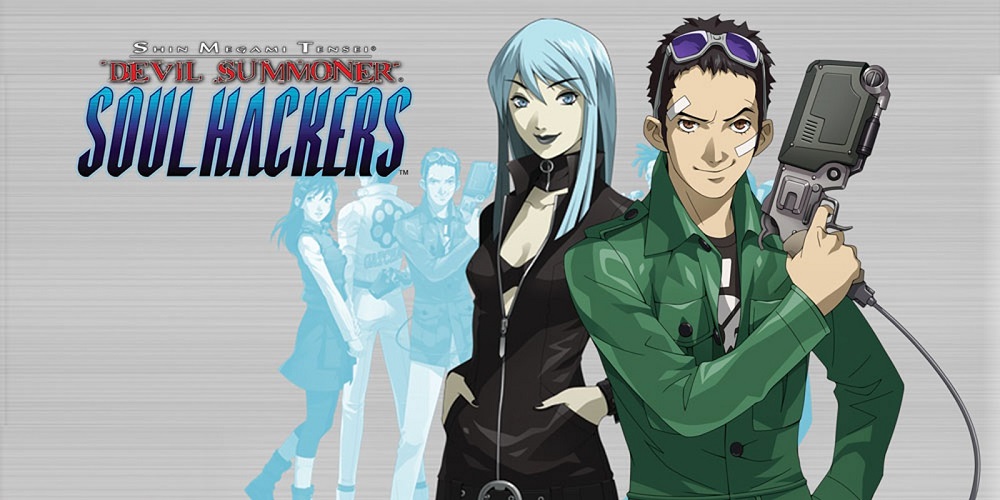 Countdown websites look to be very popular at the moment. Not only is Capcom teasing something with a countdown but now Atlus is in on the act too, with a new website counting down something related to Soul Hackers in 3 days (as of writing).

For those unaware, Souls Hackers is one of the many Shin Megami Tensei spin-off titles. Originally releasing for the Sega Saturn, Soul Hackers also released on the original Playstation just before the turn of the millennium. The game, which centres around hacking, demons and a digital world, finally made its way out of Japan for the first time in 2013 when the title was released in Western territories on the Nintendo 3DS.

It’s hard to say what this new website is for, and whether it will even be news for non-Japanese game fans, but here’s hoping that it signals more JRPG games coming our way.