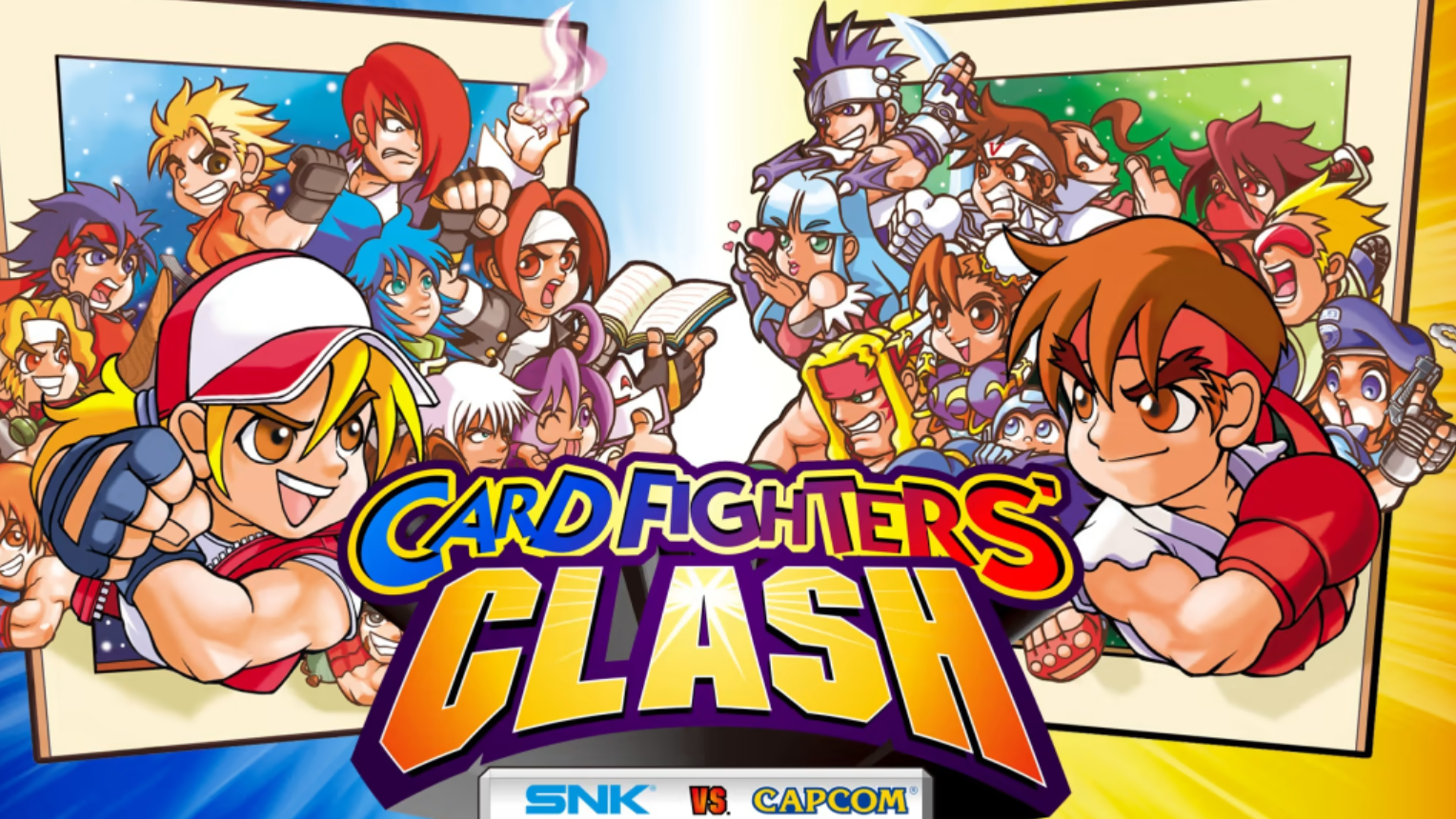 The much underappreciated Neogeo Pocket Color is getting even more exposure on the Nintendo Switch with the release of arguable the best games of the system, SNK and Capcom Card Fighters’ Clash.

If you think of the Pokemon card game on the Game Boy Color, but with SNK and Capcom characters, than you aren’t too far away from the games that originally released for SNK’s portable games system back in 1999.

The games originally released as two separate titles, one Capcom version and one SNK version, but this digital release includes both games and allows trading between the two, so you’ll be able to collect all the cards.

Finally, another chance to collect some Breath of Fire 3 cards.