Resident Evil 8 coming to the PS4 & Xbox One? 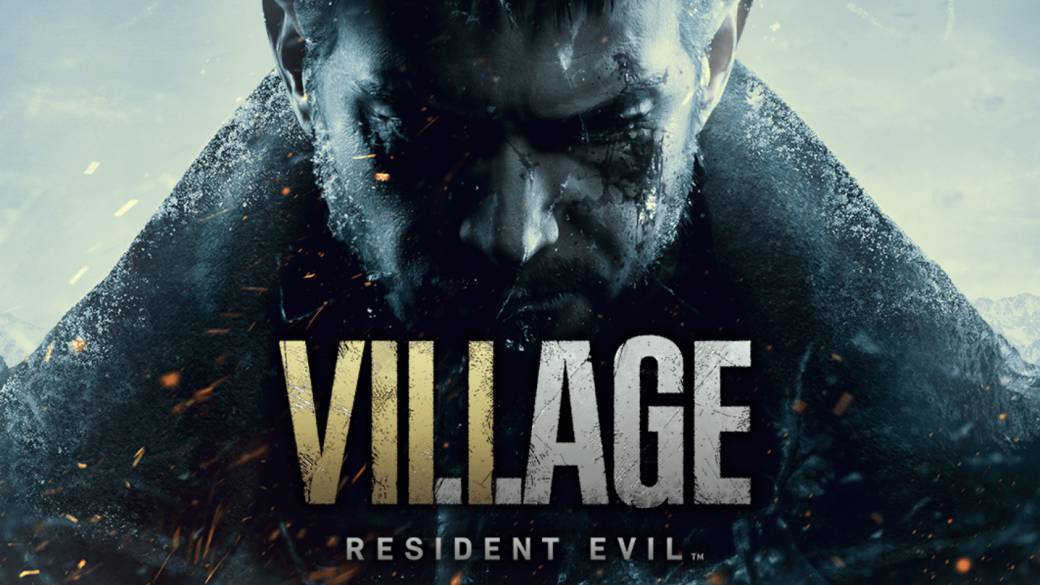 Resident Evil 8, or Resident Evil Village as it’s more commonly known, is currently in the works for the PlayStation 5, Series X & PC. Capcom has shown the game off in some very impressive looking trailers and as far as next-gen games go, Resident Evil Village is already looking like one of the more promising titles on the next-gen horizon, promising enough even to warrant a purchase of a next-gen console, however the game’s producer, Tsuyoshi Kanda has revealed that his team are at work on bringing the game to current platforms as well.

As unexpected as Mr Kanda’s comments may be Capcom’s track record of getting its games on every platform possible should leave few surprised to hear that the publisher is looking into getting a little more cash out of the both the XOne and PS4’s massive installer base. Still, with yet another major next-gen game hedging it’s bets, the reasons to buy either the PS5 or Series X within the first, say six months of next-gen’s life -cycle are dwindling.