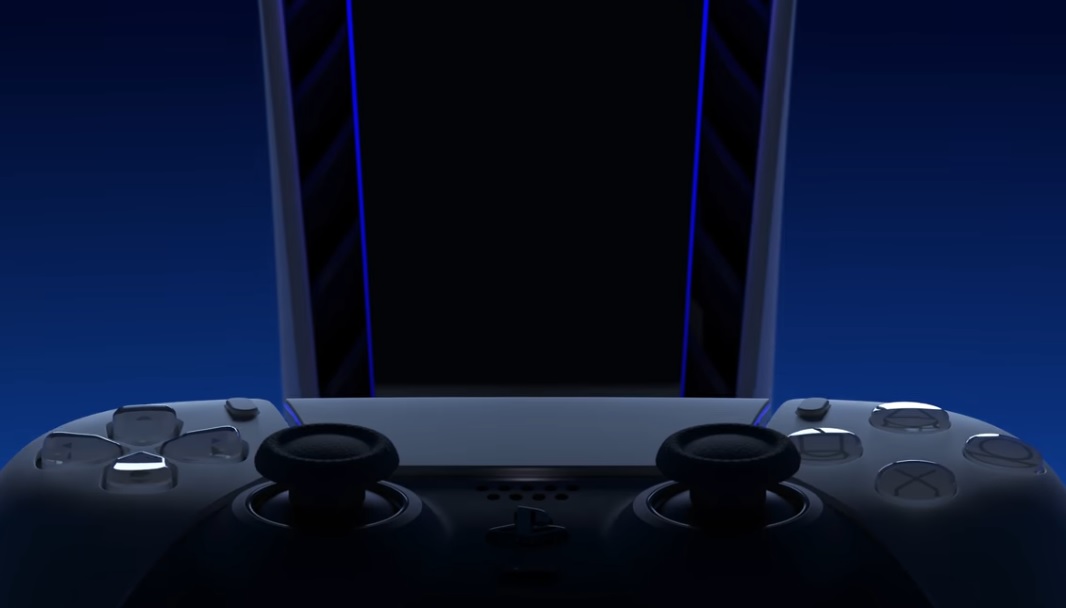 Numerous reports from Japan are claiming Sony has run into production issue with the long-awaited PS5. So severe are the issues surrounding console’s System-on-Chip production, output has been lowered from a projected 15 million consoles this year down to 11 million.

The news will surely cause concern among anyone aiming to add a PlayStation 5 to their entertainment unit this year, however, the manufacturing slowdown is unlikely to affect the number of consoles available at launch, no the pinch will most likely be felt during the first few months of 2021 where the stock of the PlayStation 5, will for a time, dry up.