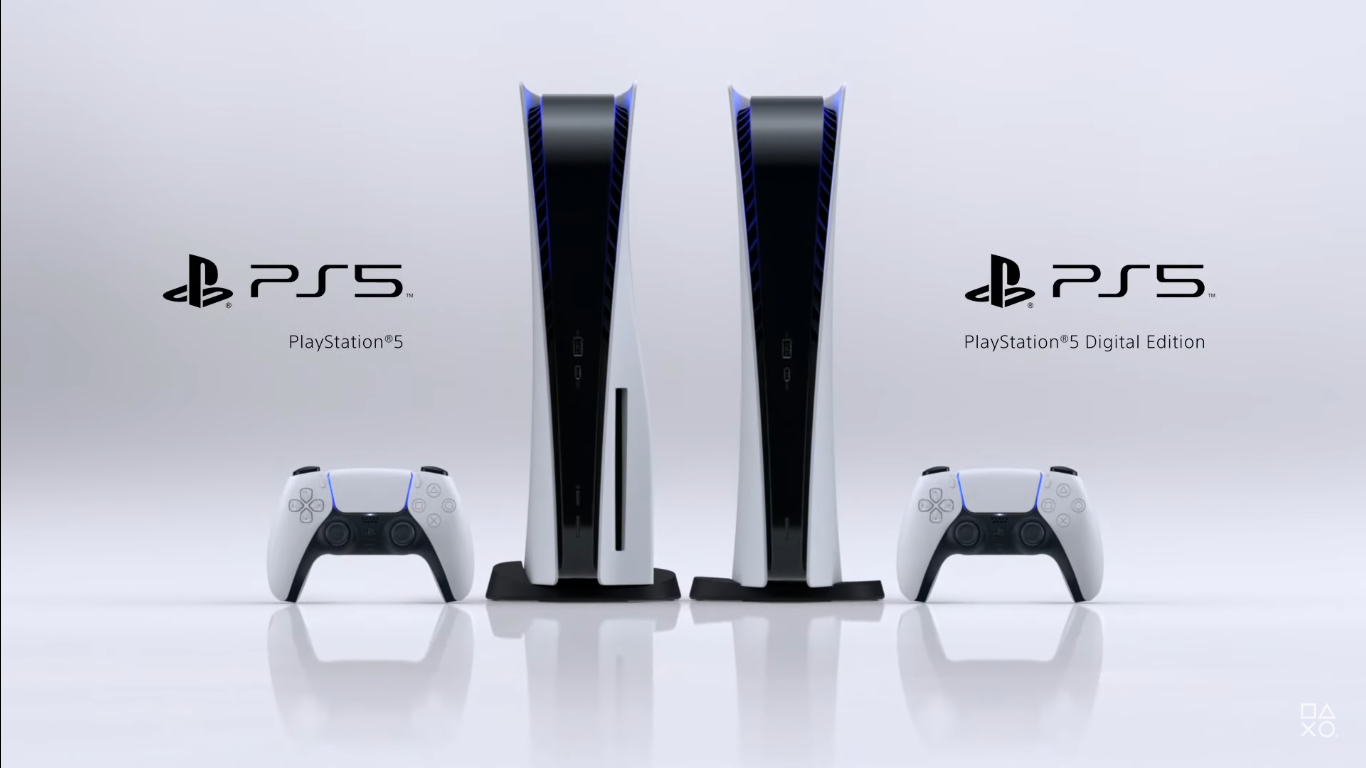 With all the recent leaks and announcements of prices surrounding the Xbox Series X and S, there was a simmering, if not quite boiling, excitement and expectation for what Sony would show in this latest PS5 showcase. So what was there?

If you’d sooner watch the event without knowing what was there beforehand just skip the text and scroll to the bottom to watch the stream (Skip to 59 minutes in for the start).

Things started off with a look at an action heavy Final Fantasy 16, which was running on a ‘PC’ rather than a PS5, so Sony was taking a page out of Microsoft’s book. Very shocking was that Final Fantasy 16 will be a console exclusive for PS5, but will release on PC.

Then we had a look at some new Spider-Man: Miles Morales footage, including gameplay, and captured on ‘PS5 hardware’.

Sony kept things moving with a trailer for a new Harry Potter title called Hogwarts Legacy, with a broad release window of ‘2021’.

There was new footage for Resident Evil 8: Village, coming in 2021.

Devil May Cry 5: Special Edition was announced, which lets you control Virgil, much like DMC 3’s special edition, which was followed by new footage for Oddworld: Soul Storm.

Five Nights at Freddy’s: Security Breach was another new game reveal, and then we had the Demon’s Souls remake shown off, with gameplay. Anyone who has played Demon’s Souls on the PS3 will have no problem seeing the improvements.

Then we had Fortnite, moving on.

Or did they end there? Things actually ended with the news that a new God of War game is coming out next year.

Considering everything this was a good event. Sony didn’t have as many games to show as they did in their last showcase, and it’s odd that there was a distinct lack of focus on titles that will be available at launch (just when is Demon’s Souls releasing?). But Sony seemed to want to focus more clearly on a few games rather than throwing out a lot of titles. Final Fantasy 16 as a console exclusive as well as news of the new God of War are big deals, and so is the news of a release date and pricing, finally.

So a good event, but Sony needs to be a little more clear as to what will be available to fans at launch, as well as addressing backwards compatibility, even if the latter does seem a foregone conclusion.

*Skip to 59 minutes for the Start*