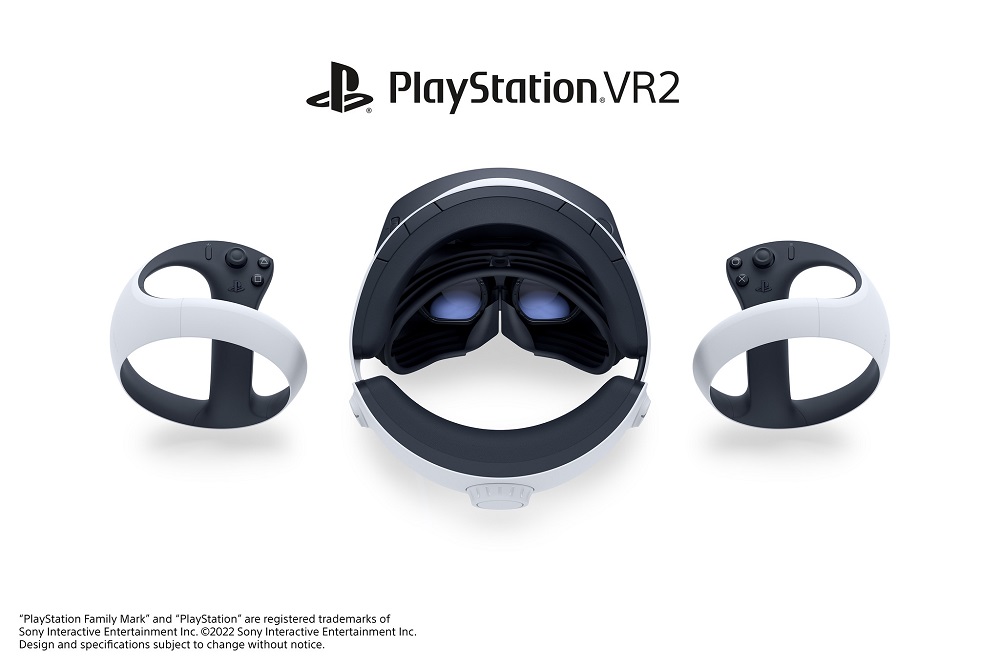 It was the market leader at one point but Sony’s virtual reality offering has lost a significant portion of the market to Meta Quest (formerly called Oculus Quest before being purchased by Facebook).

Despite this Sony hasn’t given up on VR, and some new features that we can expect from their PSVR 2 have been outlined in a new article from the official Playstation blog.

In the article we read about ‘see-through view’, which allows users to see their surroundings without removing the PSVR 2 helmet through the cameras on the front.

There will also be a VR mode and Cinematic mode; both of which offer much higher resolutions than the original PSVR unit. VR mode will be for VR games in a resolution of 2000 x 2040 per eye