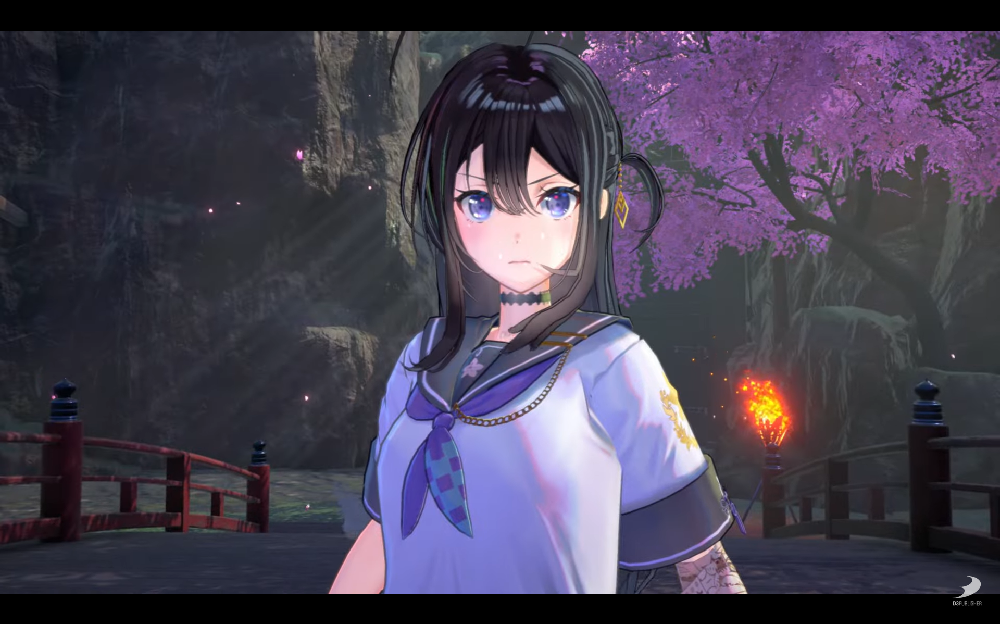 D3 Publisher will be giving us some new information in a very recently announced game.

A two-word title for the new game – the second word of which has been confirmed as maiden – and a very short trailer is all that D3 has released to the public as yet but are promising more news in August. ??? Maiden has a website available that you can visit here.

D3 are best known for their Earth Defense Force games, however the Japanese publisher has also released a number of games based on cartoon properties like the Ben 10 franchise.

The news for ??? Maiden is set to be revealed on the 3rd of August.