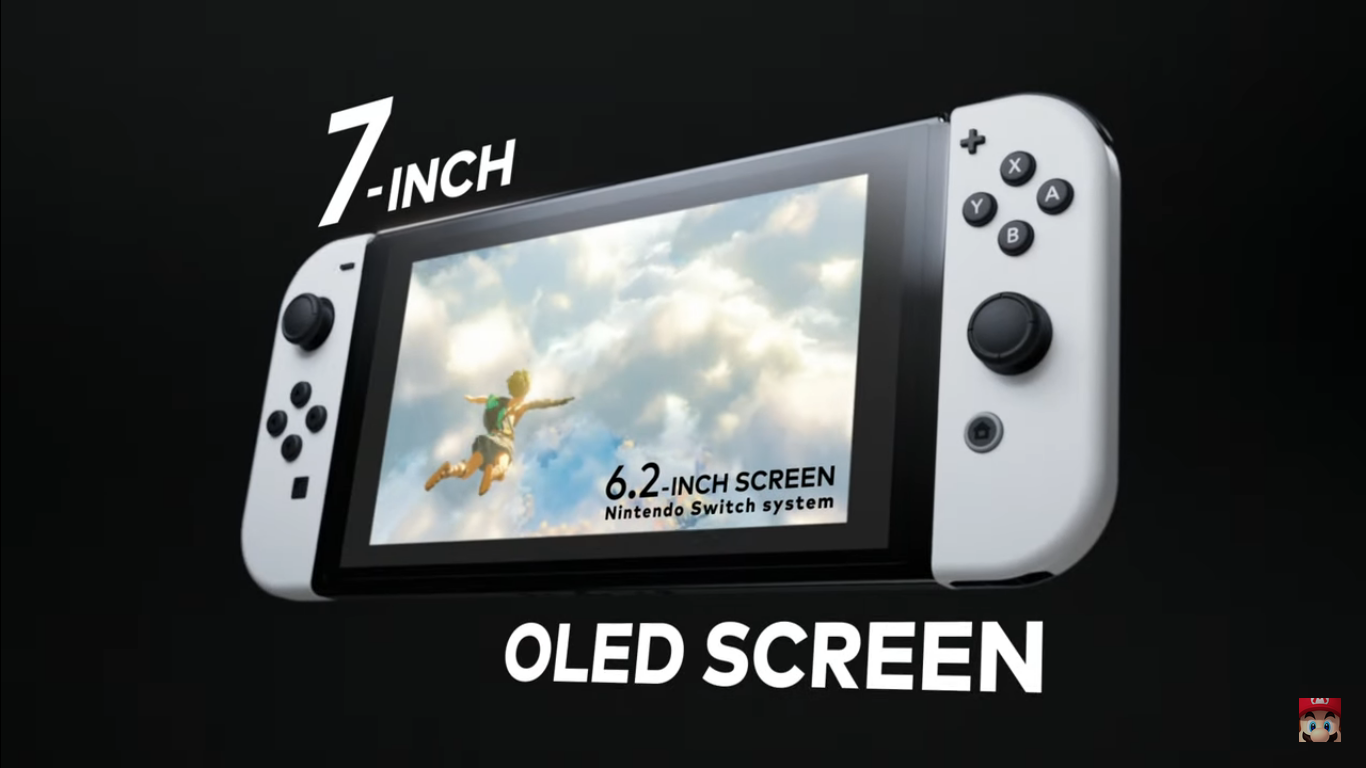 Nintendo has finally announced the new Nintendo Switch model that has been rumoured, whispered and hinted at for months now; and it come with an all new screen.

All the talk about Nintendo intergrating a higher quality OLED screen into a Nintendo Switch model has turned out to be true, as a new trailer on Nintendo’s official Twitter account showcases the now Switch model.

The new model will have the aforementioned OLED screen – which is 0.8 inches (7 inches) larger than a standard Switch – feature double the internal storage (from 32GB to 64GB) and include a LAN port (as part of the new dock) for better online connection.

The new Switch will release on the 8th of October of this year across the globe.