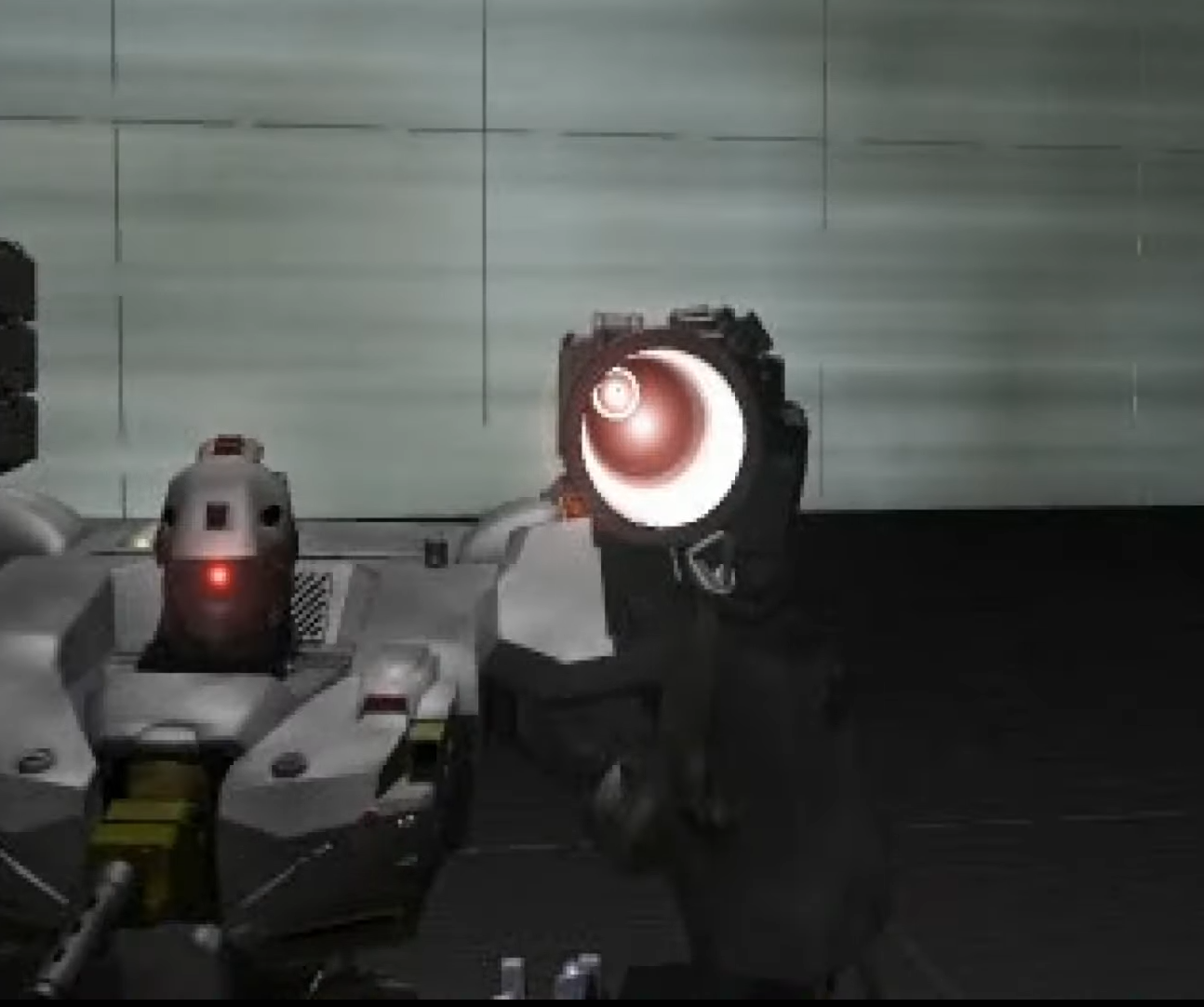 Evidence seems to be mounting that a new entry in the long-running mech-masher Armored Core is on the way. The first sight of it came only a few days ago when a Resetera user (Red Liquorice) reported that they had received a customer survey about a mech game that would feature a ‘sci-fi world created by Hidetaka Miyazaki.’

Now the same user has posted screenshots that are alleged to be leaked images of the new game.

As of yet nothing has been confirmed by FromSoftware, makers of Armored Core, but news of a new title in the series would be welcome to the fan base; there hasn’t been a new entry in the series since 2012.

If you’re looking for a game to scratch that Armored Core itch, then Stage-Select recommends Daemon X Machina, and you can check out a review for it here.