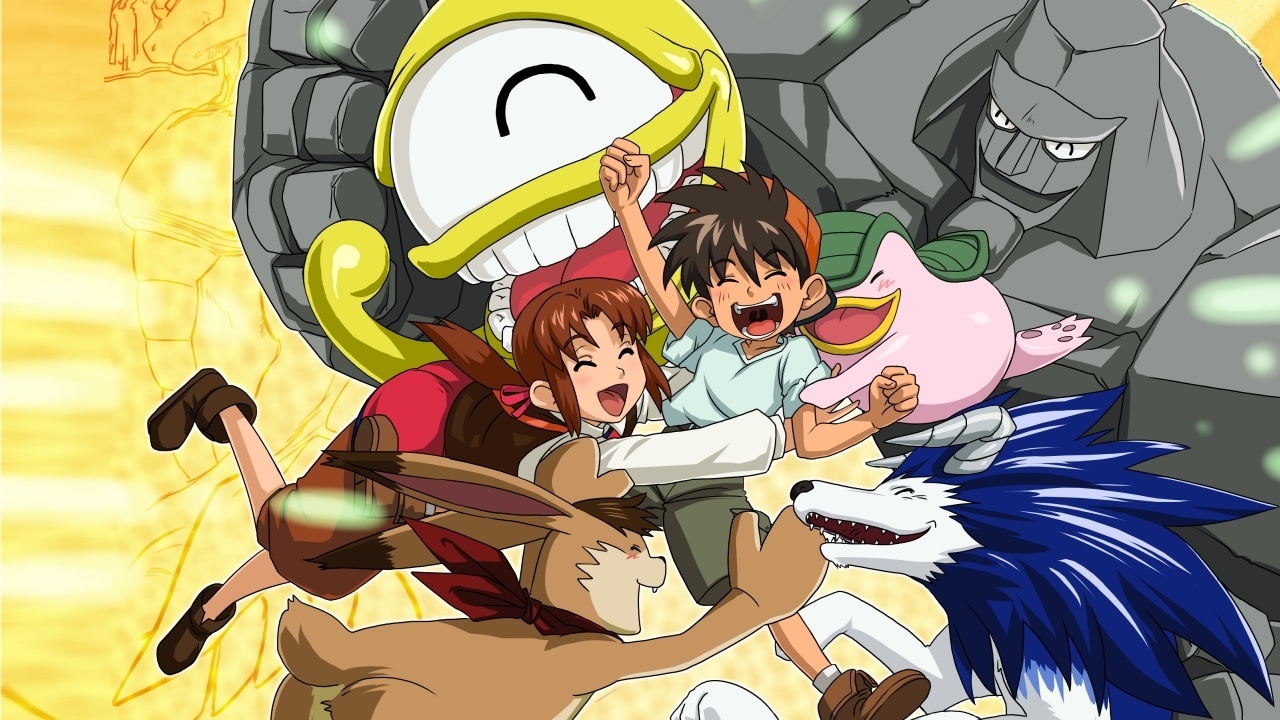 Koei Tecmo’s take on the monster raising genre, the long-dormant Monster Rancher franchise, is to be revived & remastered later this year.

Beyond the initial announcement that Monster Rancher Remastered is coming Koei Tecmo are remaining tight-lipped on everything from release date to platform, that said it’s more than likely the game will appear on both the PS4 & Nintendo Switch.

One thought on “Monster Rancher.”