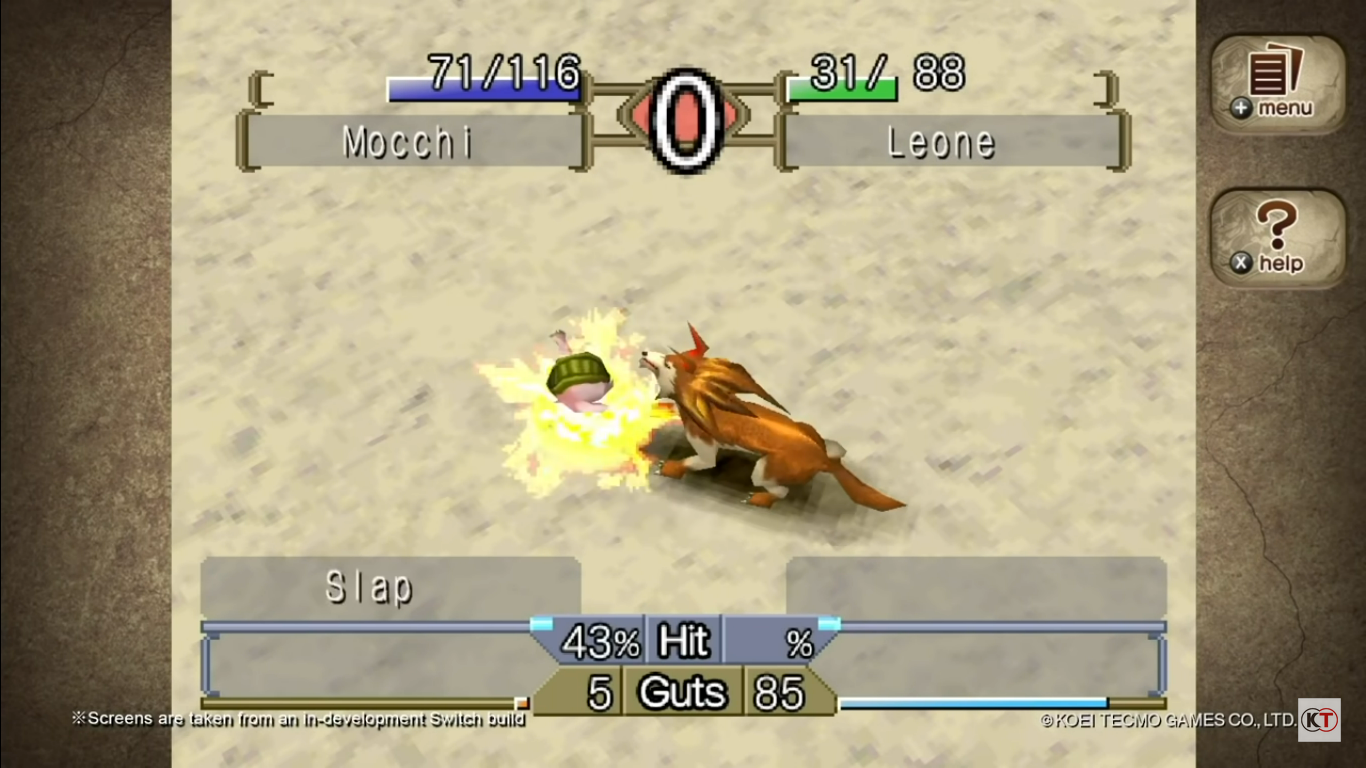 Although it’s easy to make the comparison, Monster Rancher (you might recognise the name Monster Farm in you live in North America) has always had its own personality and style, focused around breeding monsters rather than catching them.

That style particular to Monster Ranch garnered the franchise its own faithful fans, and now, more than two decades later, the first two games in the series are coming to Nintendo Switch.

Called Monster Rancher 1 & 2 DX, the release will see the first two games in the series bundled together, and brings them to Switch and PC, through Steam, on the 9th of December, 2021.