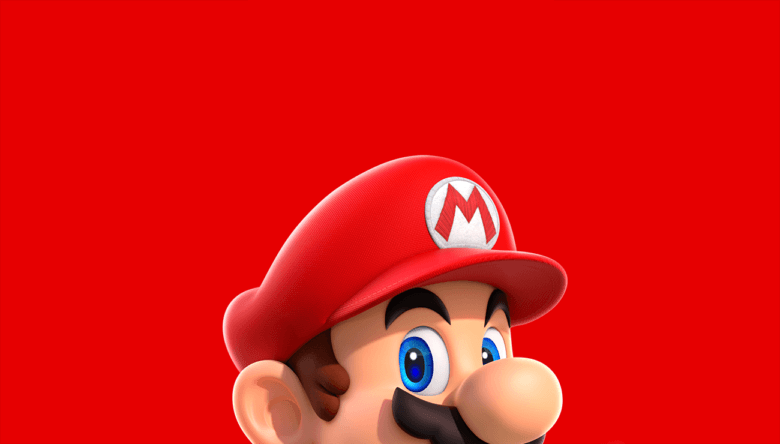 I’m beginning to come around to the notion that Nintendo Directs truly are what you make them. Take for instance last night’s direct event, I sat down to watch the live stream measured in my expectation, it’s February after all so what chances were there really that Nintendo would put together a direct to blow me away?

Clearly far more chance than I gave the Big N credit for because that’s exactly what they did from the off with the surprise announcement of Mario Maker 2, followed up by comprehensive previews of Dragon Quest XI S Echoes of an Elusive Age and Fire Emblem Three Houses.

In fact, big name games and surprises announcements seem to be the formula for Nintendo Directs of late and it’s a winning combination. Games like Dragon Quest Builders 2, additional Star Link content, Daemon X Machina, , Bloodstained, Marvel Ultimate Alliance 3: The Black Order and Yoshi’s Crafted World all help greatly in padding out the Nintendo Switch’s library while also proving fantastic fillers between more traditional AAA releases. Meanwhile surprises like Platinum Games’ Astral Chains and the remastering of The Legend of Zelda: Link’s Awakening provide yet more genuine reasons to go out and not only a switch but invest into it.

Truly the direct was excellent, and while some came away a little disappointed at the lack of a Metroid Prime Trilogy announcement or any news on Animal Crossing Switch, I think these gamers need to remember it’s February & Nintendo only like to show off games available in the near future.

Samus and Tom Nook will come but until then we should all be happy enough taking down giant demons with our robot police hounds.

The like of The Legend of Zelda: Links Awakening looks A-W-E-S-O-M-E.

The sheer amount of games heading to the Switch is astounding. Something for everyone.