Bakugan At The Treehouse 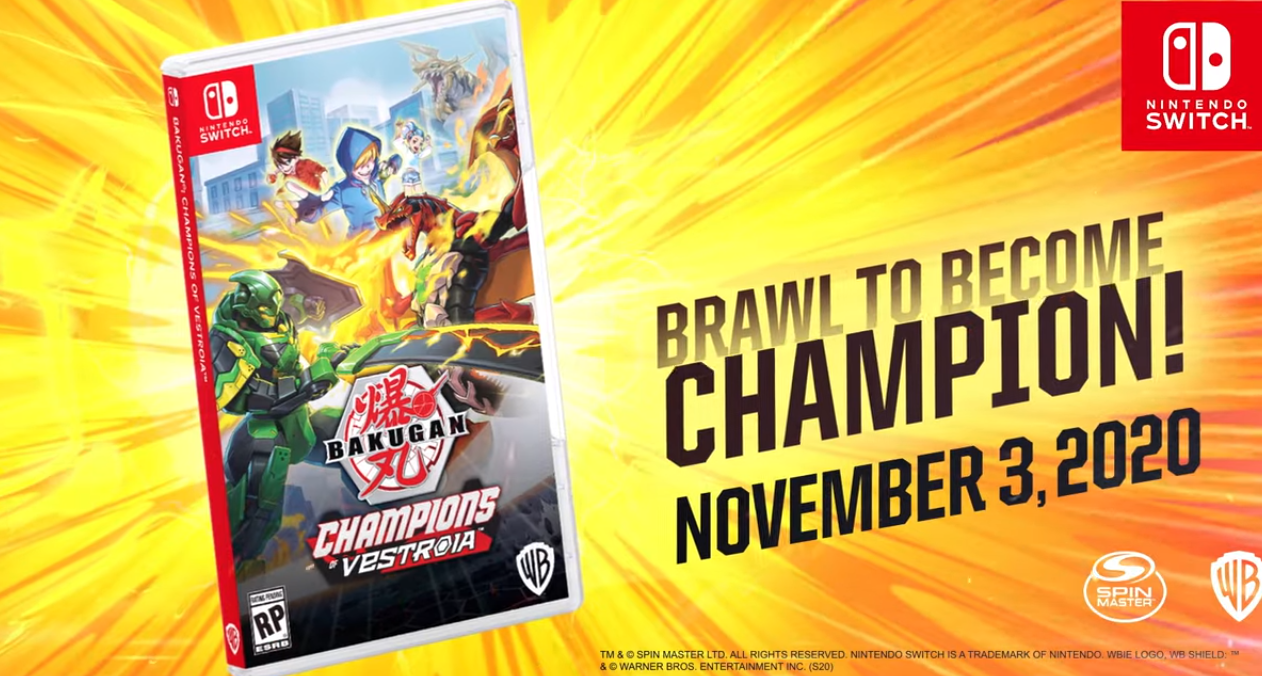 Spinning tops! Rolling balls! Flipping cards! Do the thoughts raise nervous excitement in you? What about anime? Well if you know what Bakugan is then you already know what I’m talking about. Bakugan is a long-standing franchise that spans cartoons, toys and games, and the latest in the game side of things is Bakugan: Champions of Vestoria.

The new game was announced in the ‘Nintendo Treehouse’ stream that took place today (10/07/20).

The stream was mainly to showcase Paper Mario: The Origami King, but Wayforward was there also for a segment showing off Bakugan.

You can watch a trailer for Bakugan: Champions of Vestoria here.